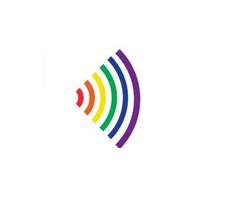 An e-campaign is underway, as a part of Coming out! Advocating promotion and protection of LGBT rights, implemented by Heinrich Boell Foundation, BH Office, together with partner organisation Sarajevo Open Centre and the CURE Foundation, and financed by European Union. The goal of this campaign is to raise the awareness on the violation of LGBT rights in the context of EU integration, emphasising good and bad practices.

First feature of this campaign is the radio show Rainbow Network – Informant on the State of LGBT Human Rights, which aired on Monday, February 24, on radio eFM. The campaign will last until the June of 2014, it will consist of one eFM radio show each month. We will keep you posted on the dates and time of their airing.