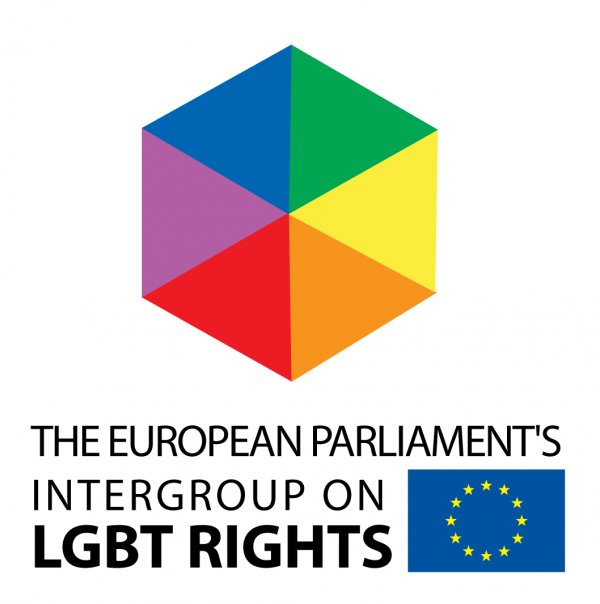 Today, the European Parliament adopted two of its annual progress reports for candidate and potential candidate EU countries. MEPs addressed recommendations on LGBTI rights to Montenegro and the Former Yugoslav Republic of Macedonia.

Discrimination, hate speech and hate crime against LGBTI people, remain a strong concern for the Parliament in both countries. In this regard, the Parliament stresses that perpetrators of homo- and transphobic violence and discrimination should be brought to justice.

In relation to FYR of Macedonia, the Parliament emphasises that it should include sexual orientation and gender identity in its anti-discrimination law (par. 23).

Currently it is the only accession state, apart from Turkey, that has not included any protection from discrimination against LGBTI people in its laws.

In relation to Montenegro, the Parliament regrets the ban of the pride march in Nikšić, while welcoming the well-protected pride in Podgorica.

It also urges that perpetrators of discrimination and violence to be brought to justice. In 2014 and 2015 LGBTIQ Social Center was attacked 24 times, but no perpetrators were identified.

Furthermore, it encourages authorities to address violence and discrimination against LGBTI people by providing training to the police, prosecutors and judges (par. 24).

Ivo Vajgl MEP, author of the report on FYR Macedonia and Member of the LGBTI Intergroup, reacted: “Macedonia has the dubious honour of having one of the worst records on LGBTI rights of all Balkan countries.”

“I urgently call on the authorities to stop turning a blind eye to homo- and transphobic violence and discrimination. The parliament should finally adopt long overdue anti-discrimination provisions  on grounds of sexual orientation and gender identity and ensure Macedonia becomes a safe country for all.”