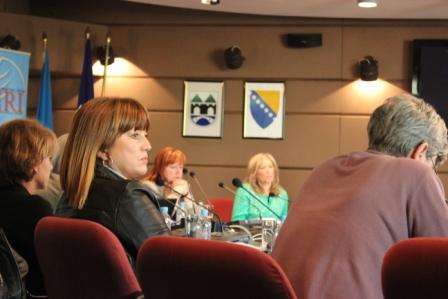 On today’s meeting (October 21, 2013) of Parliamentary Women’s Club of FBiH, on the behalf of Coalition Against Hate Crime and Hate Speech, Sarajevo Open Centre presented the amendments related to the hate crime and hate speech. Amandments (in B/C/S) can be read here.

The decision to include these amendments in the comprehensive Draft of the Law on Amendments to the Criminal Law of FBiH has been made on the today’s meeting, and the Club will present it. After that, the Law will be sent to the FBiH government and for the public debate, discussion and adoption in the both Houses of the FBiH Parliament.

We remind that the introduction of the hate crime and hate speech regulation into the Criminal Law of FBiH is an international commitment of Bosnia and Herzegovina. Republika Srpska and Brčko District have these regulations in their criminal laws since 2010. Hate crime, as well as the incitement to hate are regulated by the criminal laws of neighbouring countries. Having in mind that the proposed regulation is related to adequate punishment and processing of hate crimes against vulnerable groups: returnees, ethnical and national minorities and LGBT persons, it is of the utmost importance for the legislator to understand these issues very seriously and to finally recognize the importance and urgency of its existence, and to finally outlaw hate speech and hate crime. 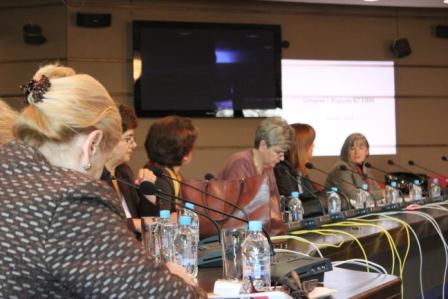 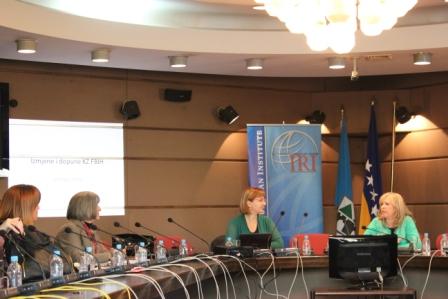 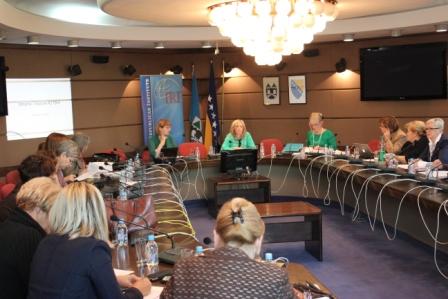 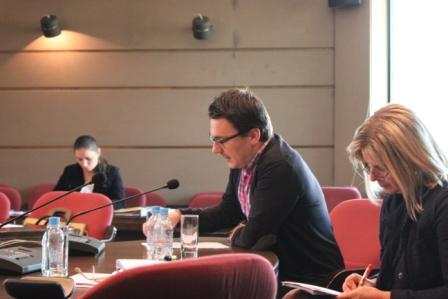