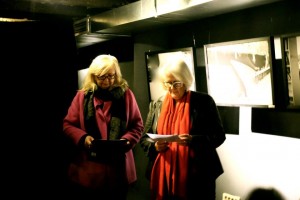 Yesterday, as a part of the regional conference Advancing the Human Rights of LGBT Persons in the Western Balkans, there was an opening of a photo exhibit about LGBT people in BiH entitled “THE (IN)VISIBLE EVERYDAY.” The Ambassador of Norway to BiH, Anne Vibeke Lilloe, opening the exhibit by emphasizing the importance of helping organizations and individuals who deal with activism and the protection of LGBT human rights. The Royal Norwegian Embassy sees Sarajevo Open Centre as a very important partner in this battle, but they are open to other individuals and organizations, Ambassador Vibeke said.

Five years after the Queer Sarajevo Festival, which included a photo exhibit of LGBT people, ended in such a violent way, yesterday’s exhibit, which was conceived of in a similar light, ended successfully.

The series of photographs of LGBT people in Bosnia and Herzegovina THE (IN)VISIBLE EVERYDAY by Irfan REdzovic and Vedad Divovic, shows people who wanted to display moments of their everyday in a public space – from the places they work to the places they hang out, even in the places they live. The idea of the exhibit is to make the diversity of gender, sex, sexual orientation, and other identities visible in an everyday context through 15 documentary portraits.

By presenting segments of the lives of people who challenge the  binaries of our society every day, we want to emphasize that human rights must not be implemented selectively.  Every person is equal when it comes to the question of human rights and the responsibility that enjoying them brings. 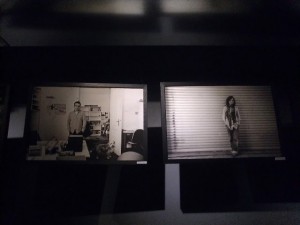 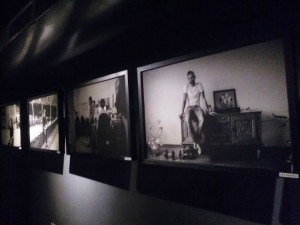 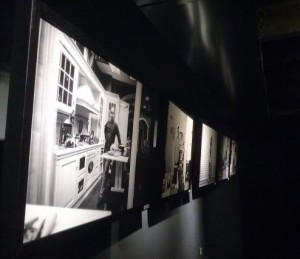 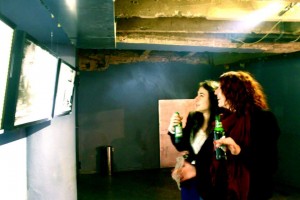 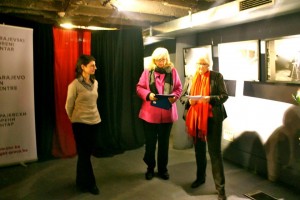