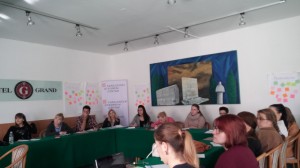 LGBT Human Rights School for students of law faculties was held from 17th to 19th of October 2014 in Sarajevo. The goal of the School was to introduce future young lawyers to human rights of LGBT people, using legal terms and appropriate language of the legal profession.
As a part of the three-day program, students had the opportunity to listen, learn but also to actively participate in various activities and discussions during this School.
The program was consisted of the theoretical lectures and practical examples from the field. All the sessions were conducted by international and domestic experts who are involved in the protection of human rights.

During the first day of the School, Slobodanka Dekic, who holds MA in Human rights, facilitated the session on prejudices and stereotypes towards LGBT people. Mladen Antonijevic Priljeva, LL. M, from Belgrade held a session on discrimination based on sexual orientation and gender identity in legal practice, as well as regional and international framework of protection of LGBT human rights. Second day of the School, students had the opportunity to attend the lecture on hate crimes committed on the basis of sexual orientation and gender identity, which was also facilitated by Mladen Antonijevic Priljeva from Belgrade. Last day of the School was dedicated to “Hate speech in the electronic media,” which was facilitated by Azra Maslo from the Regulatory Communications Agency (RAK) and “Hate Speech in online and print media”, which was facilitated by Ljiljana Zurovac from the Press Council in BiH.

Students also chose topics for their independent research papers concerning the LGBT human rights that will be released in the forthcoming period.
There was in total seventeen Law students from Banja Luka, Bihać, Brčko, Sarajevo, Tuzla and Zenica.

The school was organized by Sarajevo Open Centre, in collaboration with the partner organization Banja Luka Association of Queer Activist (BUKA), and financially supported by the Embassy of the Kingdom of Norway. 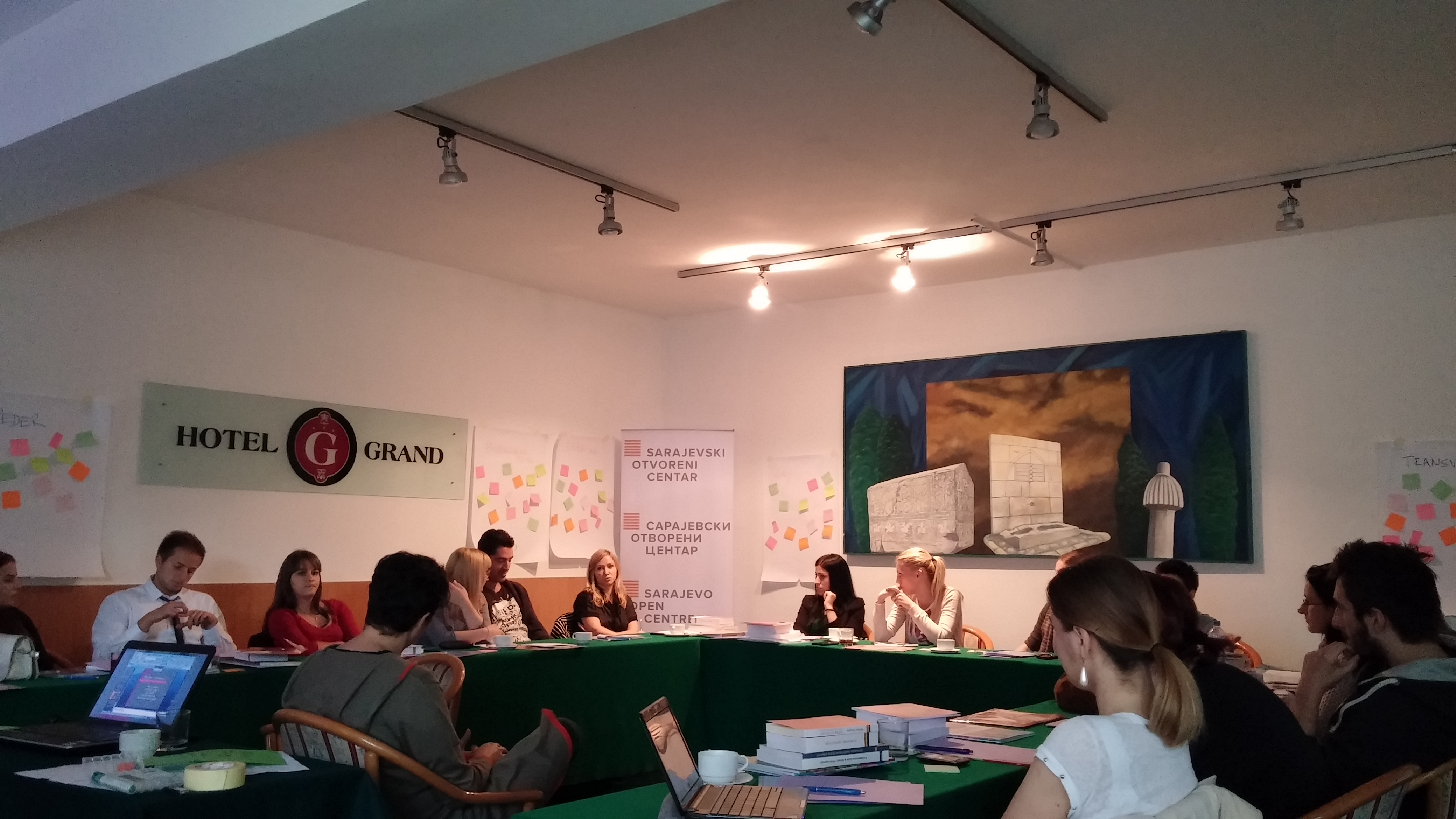 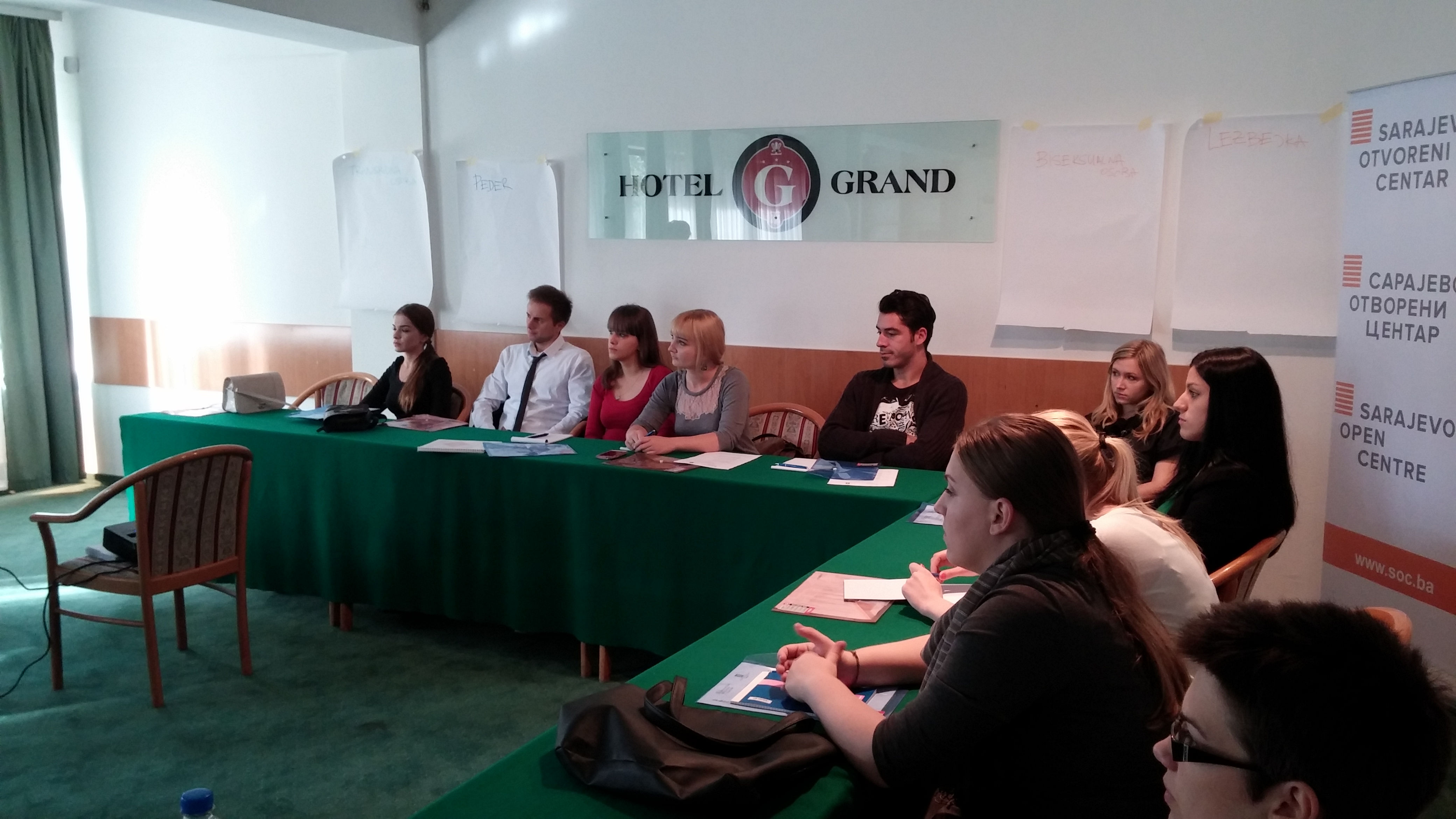 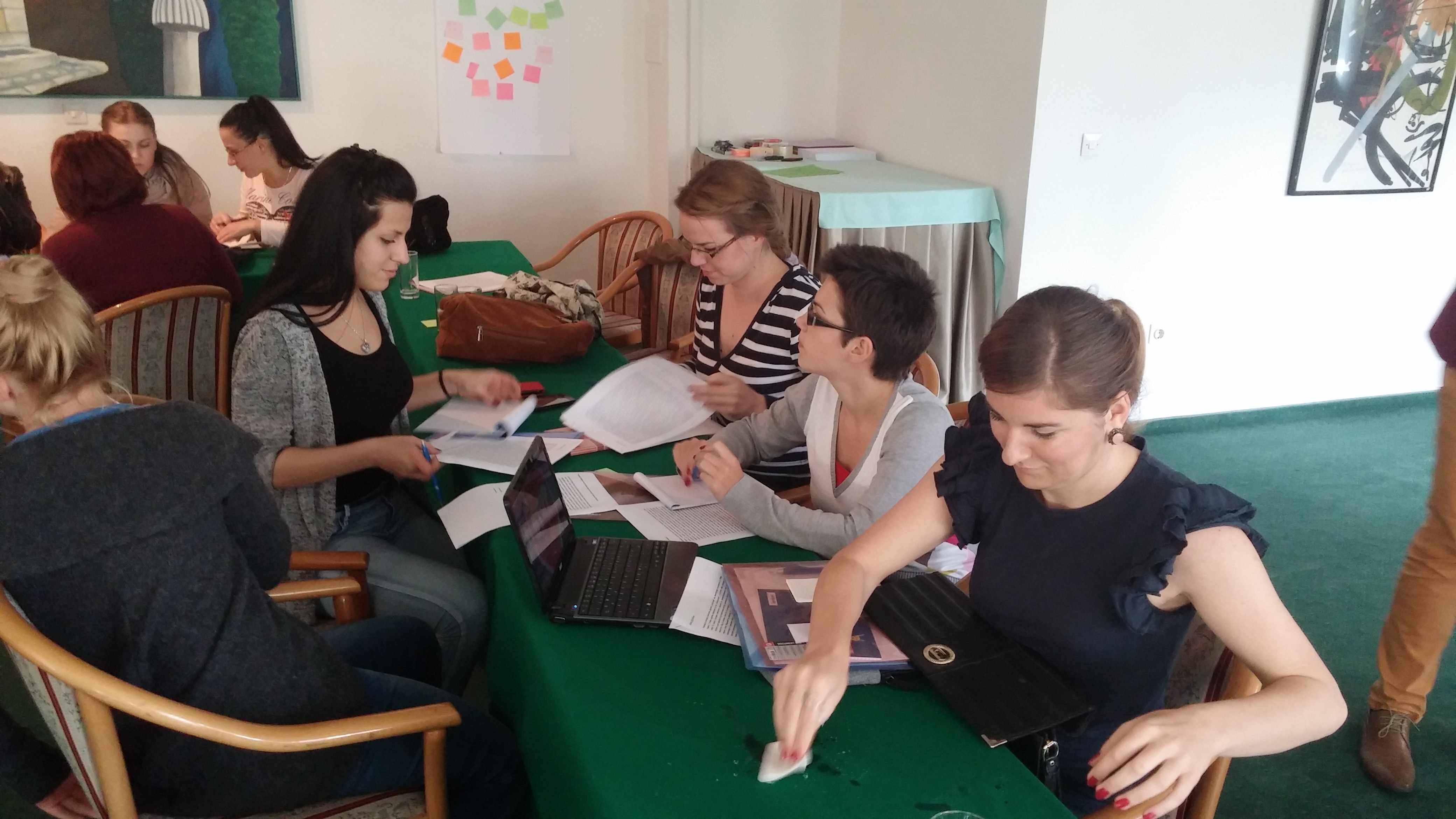 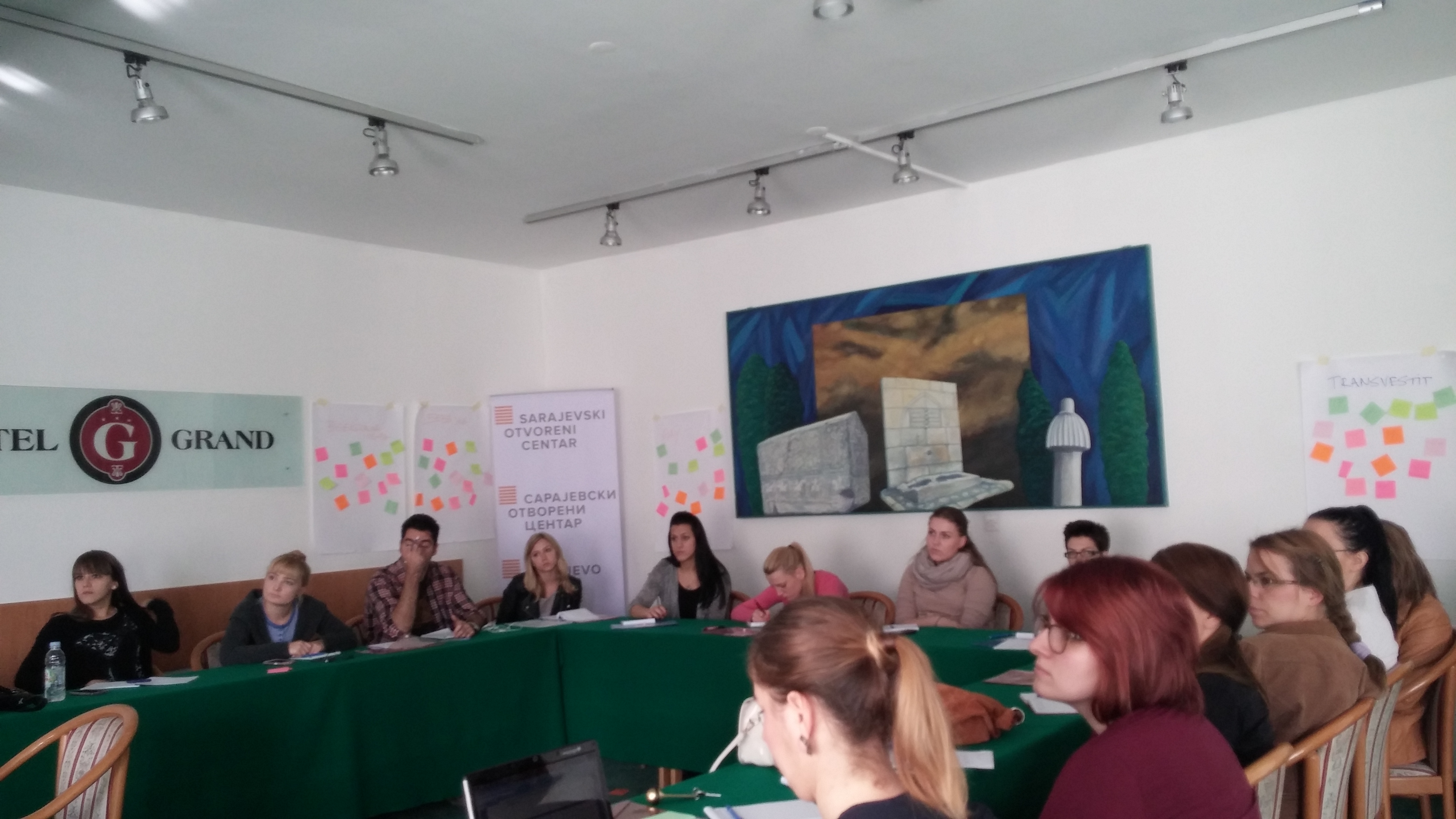