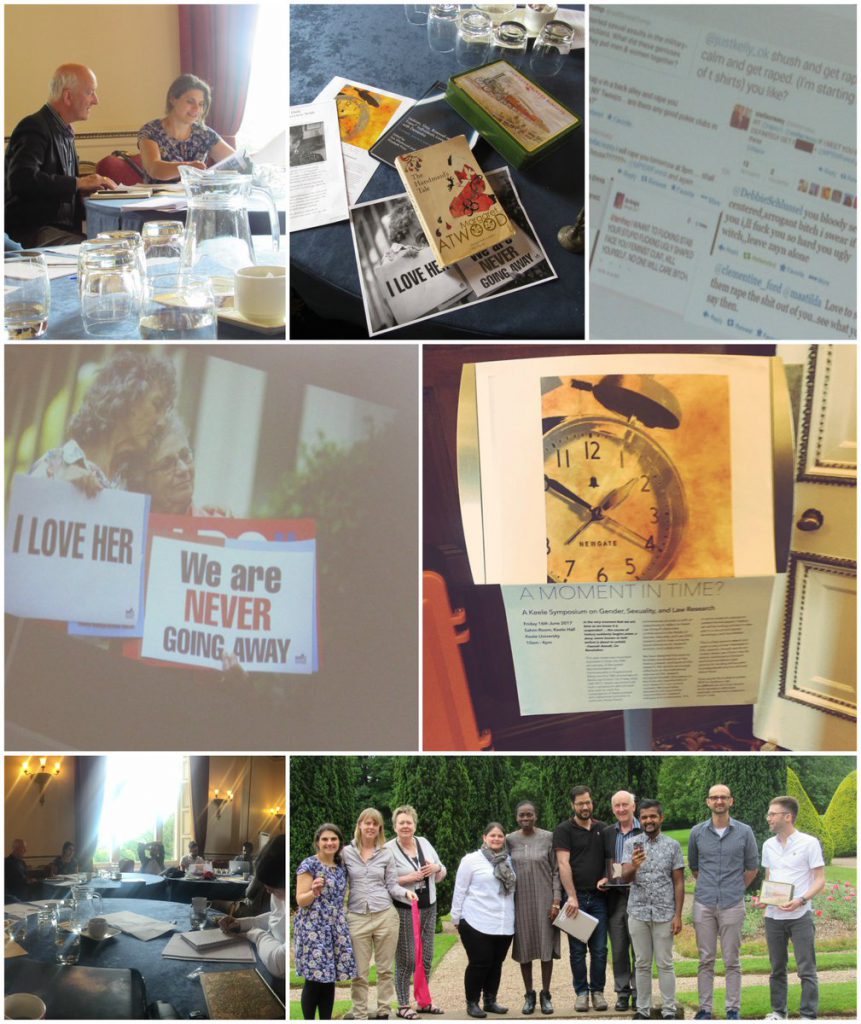 Damir Banović, president of the SOC Assembly, on 16 June 2017, participated in the symposium called „Gender, Sexuality, and Law Research” (GSL) that was organized by the Keele University (United Kingdom) that has a multi-year tradition of research in the field of gender and law.

The curriculum of the Keele Law Faculty is deeply rooted in the feminist and queer jurisprudence, and this symposium aimed at activist and academic connecting, with the reflection on the current scientific and political action. Moreover, one of the goals was considering the future of research in the scope of GSL, by focusing on the debate set around the central concepts of interdisciplinarity, feminist socio-legal studies, queer and autonomy. GSL keeps working on reconstruction (of reality, concepts and law), keeping multidisciplinarity, cooperating with activists with the aim of promoting the common vision of social justice.

Some of the symposium conclusions are inter-university networking, education out of the academy (e.g. communities, schools, government offices) and the necessary networking with individuals, groups and organizations.

Damir Banović, LL.M. in legal science, works as a teaching assistant at the University of Sarajevo Law Faculty, scientific field State and Law Theory. In Sarajevo Open Centre he has worked on various scientific-research programmes in the field of social sciences and rights of minorities. He is currently a doctoral student at the Law Faculty in Sarajevo with a research project Contemporary Socio-Legal Theory as a Critics of Legal Positivism, and he is also on the research stay at the University of Oxford – Centre for Socio-Legal Studies.