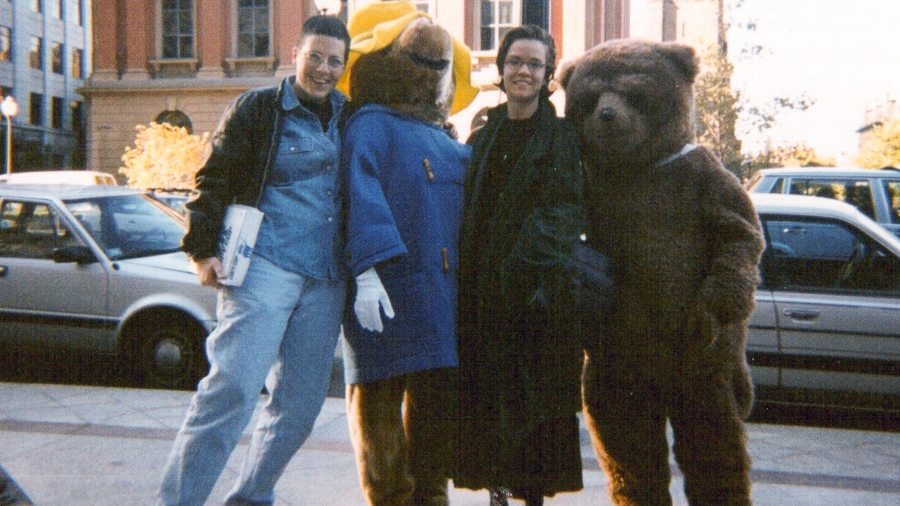 Today on 26th of October, we mark Intersex Visibility Day that aims to raise awareness about intersex people, talking about the obstacles and difficulties that intersex people encounter.

Almost two decades ago, on 26th of October 1996, there has been the first public demonstration in Boston in front of the place where the American Academy of Pediatrics held its annual conference.

The demonstration was attended by activists from the Intersex Society of North America, led by Morgan Holmes. Morgan is an activist, intersex person and a Canadian sociologist. The group has demonstrated, carrying the sign “Hermaphrodites with attitude“. 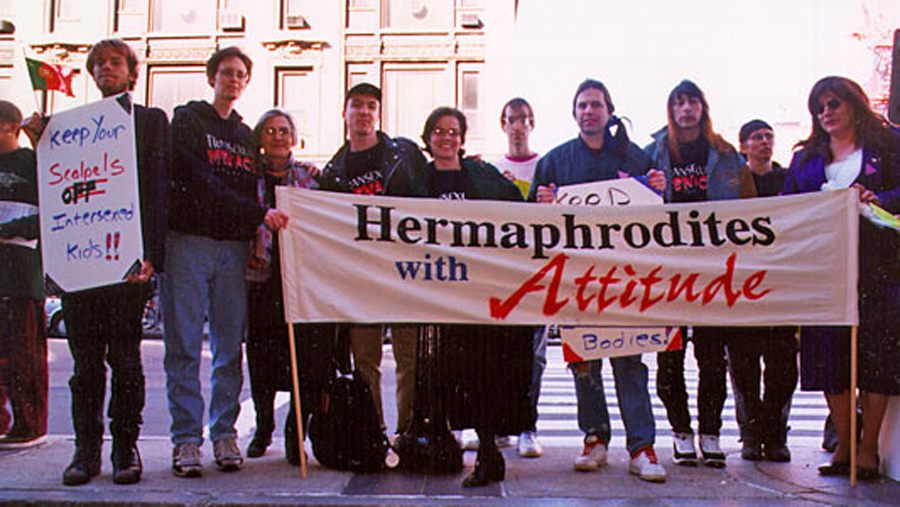 Intersex awareness visibility day is important because we need to stop the shame and mystery around intersex people as well as taboos surrounds it. On this day it is necessary to look back at what has been done (and it is very little) and what still needs to be done in terms of rights and dignity of intersexual people. This should be a day of political action and advocacy.

One must know that, every newborn child does not fall inevitably in typical medical categories “male” or “female”. Intersex people are born with different or atypical variations of sex characteristics, anatomy, reproductive organs, and / or hormone levels. Most often intersex children undergo medical, unnecessary procedures, which are potentially dangerous and of course, without their consent, additionally they are exposed to stigmatization and discrimination. In fact, the deeply rooted idea that people should belong to one of the two sexes, “masculine” or “feminine” leads to misunderstanding and stigmatization of intersexual people.

When we talk about the legal regulations, intersex issue is still invisible, therefore the progress is slow. In European Union, intersex people are included in antidiscrimination guidelines in 2013.

Australia is the first country that adopted a law, two years ago (2013) where people can choose male, female or X on official forms, and just couple of months later in November 2013, Germany has allowed parents to leave sex – blank on a newborn’s birth certificate.

Intersex people must have the right to decide themselves when it comes to their bodies and sexual and / or gender identity, especially in cases where medical the intervention is not necessary.

In Bosnia and Herzegovina there is still not public talk about intersexuality and the topic is still taboo in the mainstream. It is estimated that one in 1,500 newborns has some intersex characteristics. Today is the day when we need to speak out.