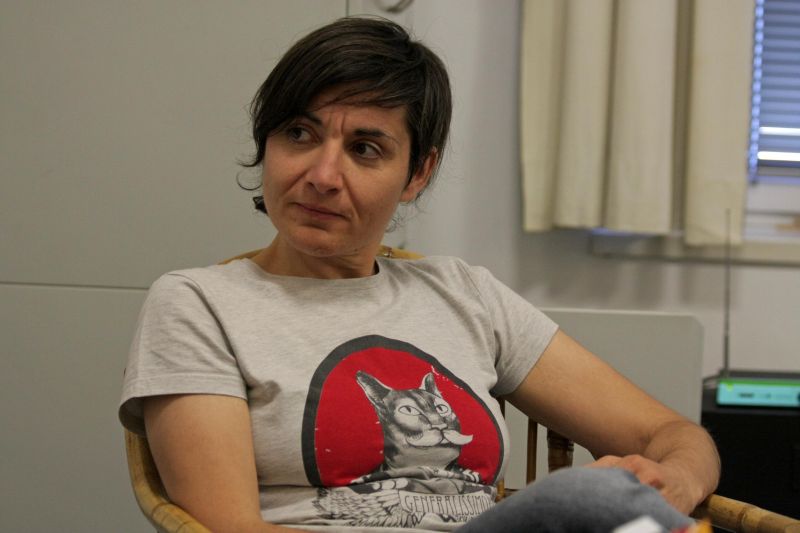 Sarajevo Open Centre for two years now organizing info sessions for journalists in BiH. Journalists will have the opportunity to meet and talk with the guests from the country and the region, who are on different ways dealing with LGBT issues through theory, practice and activism.

Info session: How important coming out of LGBT people is? will be held on October 8th 2015, at 11:00 in the café Meeting Point.
Coming out is a important moment in the life of an L/G/B/T person. Coming out invites other people to a very private life sphere, and probably is an act of sharing the secret that the person hid and lived with for long. Some have probably lied about their identity in this sense, pretended to be something they are not or simply lived without talking to anyone about it. Oftentimes, the act itself is very complicated.

Although coming out is used to denote the disclosure of one’s identity based on sexual orientation to others, it is also about the self-realization, and coming to terms with one’s own homosexuality. After the acceptance of homosexuality/bisexuality or being transgender, most people have the need to talk about their feelings, thoughts, and needs to other people, significant in their life.

Straight people do not have to worry about the coming out process, because their sexual orientation: who they date, love and marry is socially implied. Lesbians and gays, on the other hand, do not have that privilege. Because of their silence, their orientation is also implied as heterosexual, and such behaviour is also expected of them.

Guest on the info session is Croatian writer Mima Simić.

coming outcoming out of the closestPrava LGBT osoba