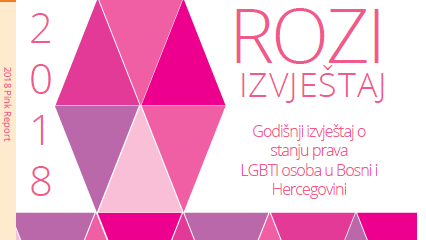 Sarajevo Open Centre (SOC), on the occasion of the International Day Against Homophobia and Transphobia (IDAHOT), May 17, 2015, presented Pink Report 2018, an annual report on the state of human rights of LGBTI persons in BiH covering 2017 and beginning of 2018.

At the press conference held on the platform in front of the Parliament of the Federation of Bosnia and Herzegovina, members of the Sarajevo Open Center have noted that although over the past three years some improvements have been made to the legal framework, followed by sporadic action of the institutions, but the lack of implementation leads to further, increased violation of human rights of LGBTI people.

A special problem is the increase in the number of cases of domestic violence and bullying violence based on sexual orientation and gender identity, and the absence of a concrete institutional plan for combating these types of violence and victim protection, as well as the work plan for perpetrators. A survey of needs and problems in the LGBTI community in BiH conducted in 2017 has shown that hate speech, discrimination and violence against the LGBTI community is still widely present in BiH society, that transgender persons are still suffering from violence due to the inability of a simple and fast sex reassignment process and discrimination, and that same-sex couples suffer serious financial and material difficulties due to the legal invisibility of their living communities. The lack of systematic, pro-active and effective action of the institutions leads to an increase in distrust of LGBTI persons in institutions, especially in the police and judiciary. Since 2008, no attack on women activists and events has been adequately prosecuted, nor are the perpetrators punished.

Not only do institutions inadequately protect the human rights of LGBTI citizens, but also actively violate them, the freedom of assembly through various administrative barriers at the local and cantonal levels, which seriously undermines and restricts the space for the LGBTI activist. These practices lead to the fact that “the risk of the gathering” is decided by various non-resident social actors who, as in the recent case of the BBI Center and the National Theater, lead to violations of the laws in BiH, discrimination and the ban on LGBTI people to be gathered solely on personal persuasions.

Sarajevo Open Center  underlined the need to work in the forthcoming period to improve the regulation of criminal offenses of hate speech and incitement to violence in the criminal laws of the Federation of Bosnia and Herzegovina and Brčko District, the improvement of the system of protection against domestic violence and inter-religious violence, the adoption of the same- partnerships, as well as laws on gender identity, and that it is necessary to conduct continuous and compulsory training of all public and administrative officials, judiciary, police, and employees of the health and social care institutions as highlighted in previous years. 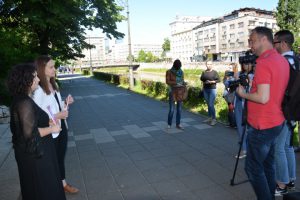 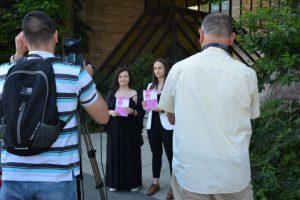 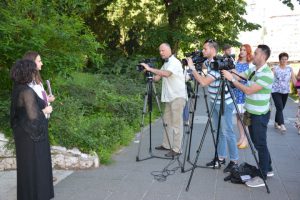 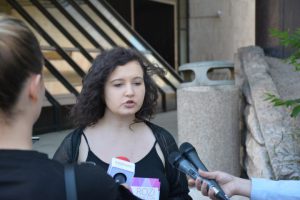 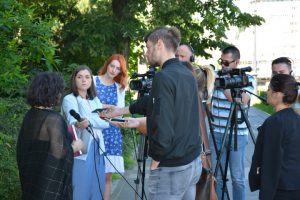 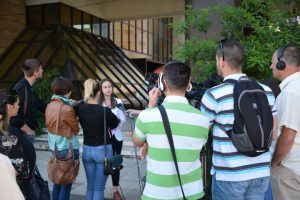