From 7 to 9 February 2019 in Sarajevo (in cinema Meeting point and Club Monument), Sarajevo Open Centre will organize for the seventh time the International Queer Film Festival Merlinka, that has been organized in Belgrade for 10 years already, with the idea to promote movies that tackle LGBTI topics. This year’s Merlinka in Sarajevo will offer awarded movies; discussion on how the performance arts shows queer topics and characters; promotion of a book on sisterhood and unity; concert of the band U pol’ 9 kod Sabe, from Croatia; drag show of five Belgrade queens; while DJ and DJanes from BiH, Montenegro and Serbia will be in charge of putting up great parties until dawn.

On Thursday, 7 February, after the Festival opening ceremony at 6 P.M, there will be screening of the movie Vita and Virginia directed by Chanya Button, and the main roles played by Gemma Arterton, Elizabeth Debicki and Isabella Rossellini. It is the screening of the fascinating and true story about the love affair between the famous writer Vita Sackville West and literary icon Virginia Woolf. After the film, we will enjoy the multi-genre Program by the DJane Sabien (BiH).

On the second day of the festival, Friday 8 February, Merlinka starts at 5 P.M. with the discussion about how actors and actresses prepare for playing queer characters, how directors approach the re-interpretation of queer topics, what are the political, professional and personal challenges in the play. On how To Screen Queer, there will be talk with the well-known performance artists from BiH. After the discussion, from 7 P.M. there will be screening of the Slovenian documentary Growing Up, directed by Siniša Gačić and Dominik Mancej. The film follows Tibor and his mother around the referendum on same-sex marriage in Slovenia in 2015. Besides the intimate challenges that follow the motherhood experience, two women must face people who oppose human rights of  same-sex couples.

At 9 P.M. there will be the two-hour party along the unforgettable colourful pop sounds of the cabaret band, how the media named them, U pol’ 9 kod Sabe. The second day of the festival we will end in the mercy of the multi-instrumentalist Časna sestra, who will play the electronic repertoire, connecting synth, electro and sweet sin. 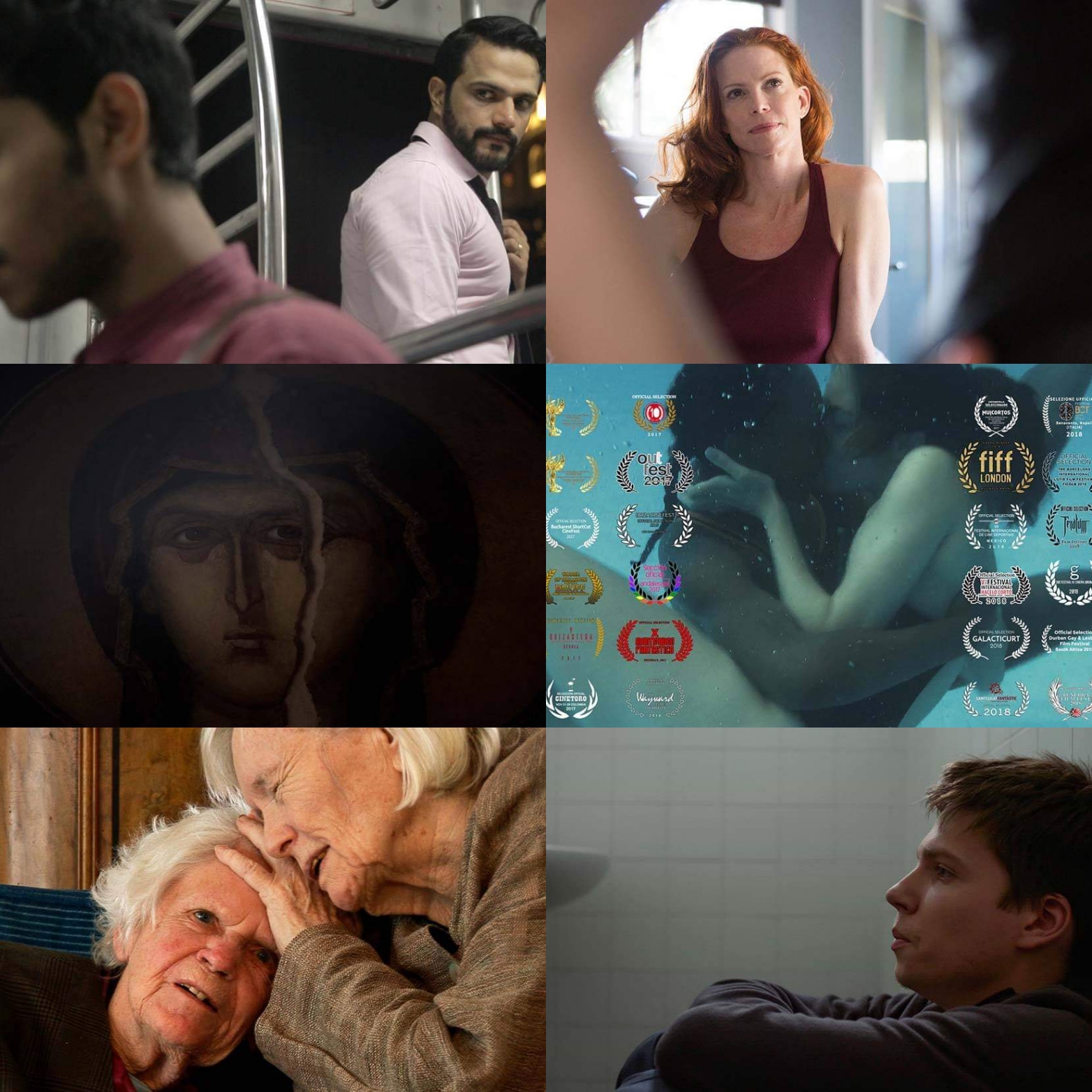 The third day of the festival, Saturday 9 February, will start with the workshop on queer film for directing and acting students. At 3 P.M. there will be screening of series of short awarded films: Whole, Waffles, Sisak, Mathias, The Promise, Water Memories. The movies deal with important issues – what to do with the choices made against customs or oneself, what to do when the mistress is the state enemy, what to do when you feel without doing anything, what to do when the love affair changes because of transition, what it means to be with a partner “in sickness and in health”, and finally – how to fight for your love in spite of racism and homophobia. At 5 P.M. there will be promotion of the book Sisterhood and Unity that intertwines academic and activist voices, in order to raise awareness on more than three decades of lesbian activism in the (post)Yugoslav region. Among others, we will have the chance to hear from the co-editor, Marija Radoman, how this book started filling the void on lesbian activist endeavours and lives in literature dedicated to Yugoslavia and its tragic decomposition.

After the discussion, at 7 P.M. we will screen the several times awarded Austrian film L’Animale, directed by Katharine Mückstein, main roles played by Sophie Stockinger i Kathrin Resetarits. The film deals with the contradictory forces that manage our lives – desire, passion and ratio.

This year we will have as guests the 5 magnificent drag queens. At 9.30 P.M. we will meet the duo Haus of K.G, Ostroga mi, Vlažena Marija and Dita Von Bil. Our queen guests will take us to the world of camp, comedy, spirituality, luxury, erotic and activism. The festival will be closed with the all-night party led by the DJ Felix (Montenegro). Musical genres that the DJ will lead us through include deep house, nu-disco, soulful house, funky house, jackin’ house and tech house. Besides the up-to-date hits, he likes to surprise the audience with the covers of old hits, because – house music will never die.

The festival is in cooperation with Fesival Merlinka from Belgrade, supported by the Open Society Fund of BiH, FOSI, the Swedish International Development Agency (SIDA) and the Austrian Cultural Center Sarajevo.