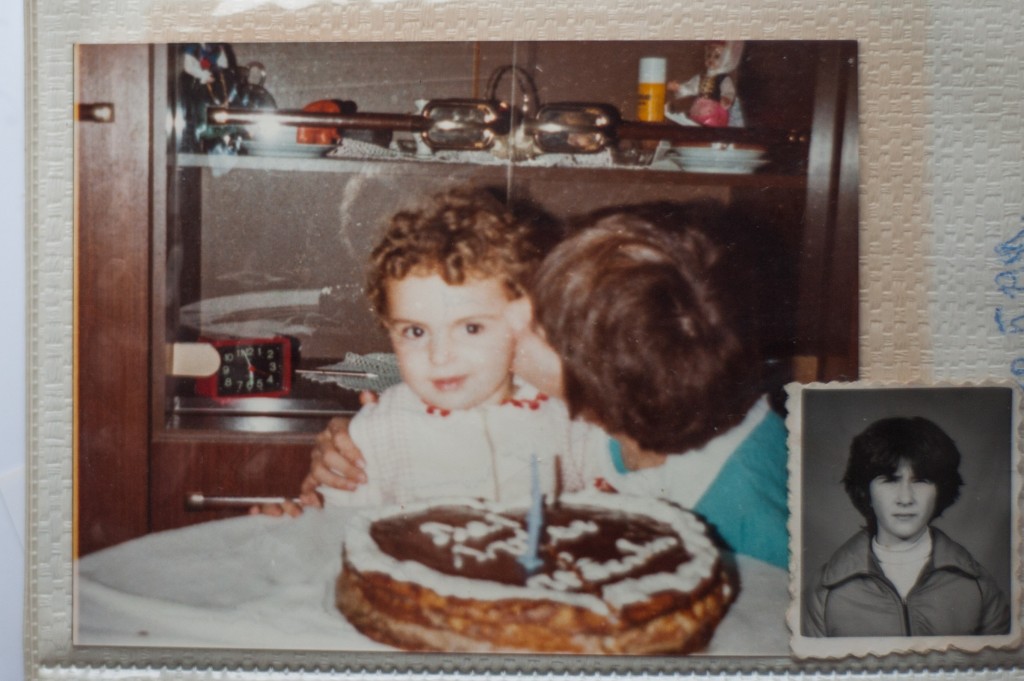 For the occasion of the International Coming Out Day, the 11th of October, Sarajevo Open Centre and Foundation Mediacentre Sarajevo have published produced series of interviews with parents and siblings of LGBT people from Bosnia and Herzegovina. This Campaign aimed to bring everyday life of LGBT people and their families closer to the public. The Campaign consisted of six interviews done by Ozren Kebo and accompanying photographs of everyday life of the interviewees and their families done by Imrana Kapetanović.
Interviews were published on lgbt.ba and diskriminacija.ba portals, and were republished by other portals, such as 6yka.com, mixerportal.com, radiosarajevo.ba, fokus.ba, manjine.ba depo.ba. One of the interviews was used in a publication of the Culture Dialogue Centre, for the purpose of promoting tolerance.
If you did not reed these inspirational and emotional stories you can find all of the interviews in the following links:

Campaign for the occasion of the International Coming Out Day is organised within the EU funded project Enhancing Lesbian, Gay, Bisexual and Trans rights in BiH in line with EU standards.