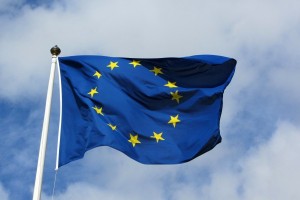 Sarajevo Open Centre together with other BiH civil society organizations sent an open letter to the Council of Ministers BiH, Directorate for European Integration BiH, Delegation of the European Union in BiH and the European Commission at the end of April, with the message that the structured dialogue has to be more transparent and focused on a wider spectrum of needs of BiH citizens. After the Plenary session of the Structured Dialogue between the EU and BiH on judiciary and various aspects of the rule of law, the European Commission issued recommendations on 13th and 14th of May, in which it called on BiH government to define sexual orientation and gender identity in the law. Regarding the revision of the Law on Prohibition of Discrimination, strengthening of the preventive measures and data collection and exchange the European Commission asked the Ministry of Human Rights and Refugees to undertake systematic and thorough consultations with the civil society organizations, including the representatives of the legal profession regarding the draft of amendments to the Law on Prohibition of Discrimination.

Also considering the low number of decisions in cases of discrimination and the apparent lack of knowledge by judges, prosecutors, lawyers and citizens of the existing legal remedies the European Commission pointed out that special efforts should be made to improve awareness by informing the public, educating the judges, prosecutors and lawyers and by slowly including the Law on Prohibition of Discrimination in exams for civil service.

You can read the Complete recommendations made by the European Commission here.