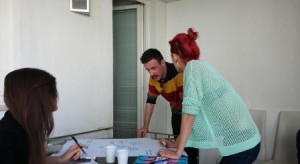 As a part of the ‘Strenghtening the capacities of the LGBT activists in regional centres in Banja Luka, Tuzla and Mostar’ project which is funded by USAID and implemented by the Sarajevo Open Centre two two-day trainings were held over the past two months.

The first training was on legal framework and was in May of 2014 in Sarajevo. The aim of the training was to introduce the LGBT activists to the measures which can advance LGBT rights in the regional centers from which they are coming, as well as how those measures can be implemented in their LGBT activism.

The second training was on advocacy and was held in June of 2014, again in Sarajevo. The aim of the advocacy training was to teach the LGBT activists to recognize the problems which they are facing in their regions and to teach them how to work on potential advocacy actions.

Fifteen LGBT activists from Banja Luka, Tuzla and Mostar participated in both trainings.

These two trainings are a part of a series of trainings and educational workshops which are being conducted with LGBT activists from Banja Luka, Tuzla and Mostar this year, with the aim of strenghtening LGBT activism and advancing LGBT human rights in local communities in BiH strategically.

There will be a summer school for LGBT activists in the following period, which will explore the examples of best practice in youth activism in Western Balkans. 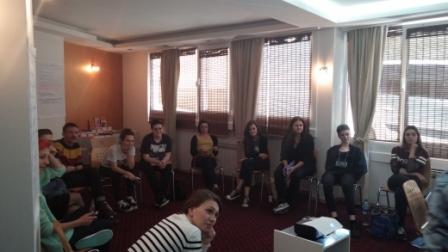 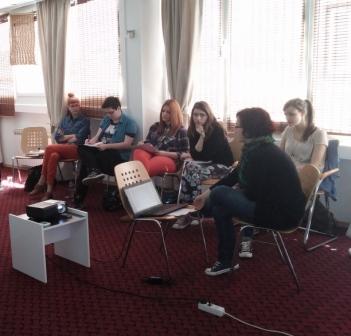 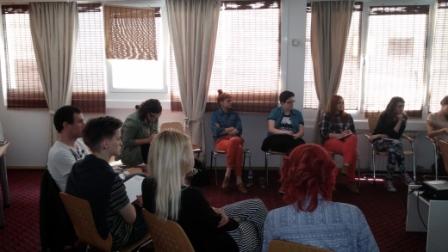 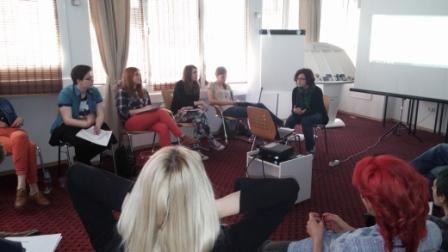