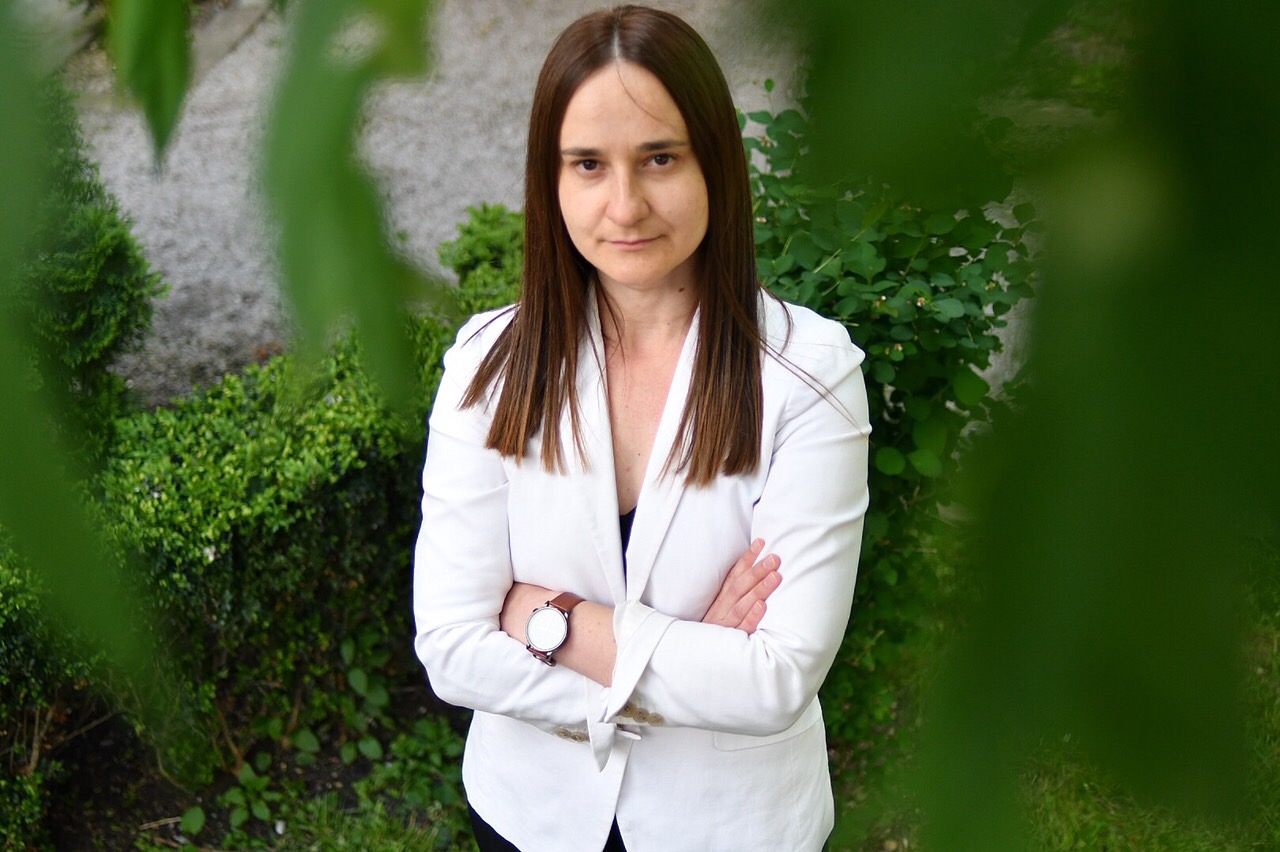 Emina Bošnjak, Executive Director of Sarajevo Open Centre and Member of the Pride March Organizing Committee talked about the First Pride March in Bosnia and Herzegovina for Bosnia Daily e – newspaper. What’s in store for LGBTI Rights after the Pride March, read below.

Don’t worry, nothing’s changed, yet everything is new

Slippery slope arguments, a common logical fallacy often used by traditionalists and adundantly abused by vicious conservatives, prey upon the fears of disenfrenchised people. Therein lies the strength of an earwormy idea: small changes, one after the other, creeping up incrementaly, will bring upon all of us, our way of life, what we have always known to be of value, a powerful and negative change. People are already haunted with gripping thoughs (and rightfully so) that the world is in a bad state as it is. What if the LGBTIQ people march in the streets where they never marched in those numbers? What will come next? How will the future unfold before their eyes?

The first Pride March in Bosnia and Herzegovina took place a little more than a month ago.  Most of our fellow citizens did not know what to expect, and their imagination was fueled by the selective images of pride marches from abroad, from places where sexual liberation took place decades ago. This liberation is still a hard pill to swallow for many, as it might surmise a society where women are not seen as sex objects, where sex is not just a transaction, but a space for enjoyment, where it doesn’t happen without consent. On the 8th of September most of my fellow citizens had the first chance in their lives to see that being lesbian, gay, bisexual, transgender, intersex and queer does not mean that we are just concerned with sex and sexuality (which we are, by the way), but more deeply with the underlying conditions that make lives unbearable for many: violence, injustice, and discrimination. They could see that fight against these conditions can bring so many people together.

LGBTIQ activism is alive and well in Bosnia and Herzegovina since early aughts. The first BH Pride March came after more then 15 years of LGBTIQ activism: steady and continual work of empowerment with our lesbian, gay, bisexual, transgender, intersex and queer community, oftentimes painstaking education of the representative of our local institutions. These efforts were accompanied by our efforts to give the voice to credible and actual stories of lesbian, gay, bisexual, transgender, intersex and queer people from Bosnia and Herzegovina to be told through stories, films, and photography. Not just their stories and voices, but the stories and voices of those who are the closest to us: friends, allies, parents, and siblings.

The Pride March is neither a beginning nor the end. Therefore, it brings new energy and aspirations that will not let us rest on laurels. We plan to tackle the issues that are still untackled in law and practice: same-sex partnership, the rights of transgender and intersex people. We will use the impetus of the Pride March to create space for acceptance and diversity in business sector, making it trully considerate and open not just to LGBTIQ people, but to other minorities as well. We will amplify the voices of parents whose love and support is abundant to overcome the fear and uneasines caused by otherness. We will further test our place in law and order, bringing legal victories and justice to those LGBTIQ people who need due process to live their lives in a dignified manner, ushering systemic change to all those hungry for justice. We will be the support and safety net for all the LGBTIQ individuals willing to engage in activism, laying the groundwork for a stronger generations of visionaries and doers, in different corners of our country.

Historically, LGBTIQ people, together with other minority groups, have been an easy target in times of upheaval. More recently, together with cisgender, heterosexual women, we have been openly at the forefront of different social movements for justice that are of concern to everyone alive and even more so for those who will be born in this world: climate, ecology, labor and economic rights, just to mention a few. Disenfrenchised people today are those who can have an almost impossible task of imagining the future being better then today, because their experince of life in Bosnia and Herzegovina convinces them, almost to a fault, that the things are getting worse: politically, economically, culturally. They live the slippery slope, day after day.

At the beginning of September, we brought a glint of hope that we as citizens of Bosnia and Herzegovina can overturn the tide, and do so much better, that we still have in us that flame of solidarity that can transcend so many divisions. In the coming period, all our future plans will boldly include the task of building the world of acceptance and inclusion for LGBTI people, never forgetting all those who are disenfrenchised, trying to making our society better for all its citizens.

Link to the original text: Bosnia Daily No 4647