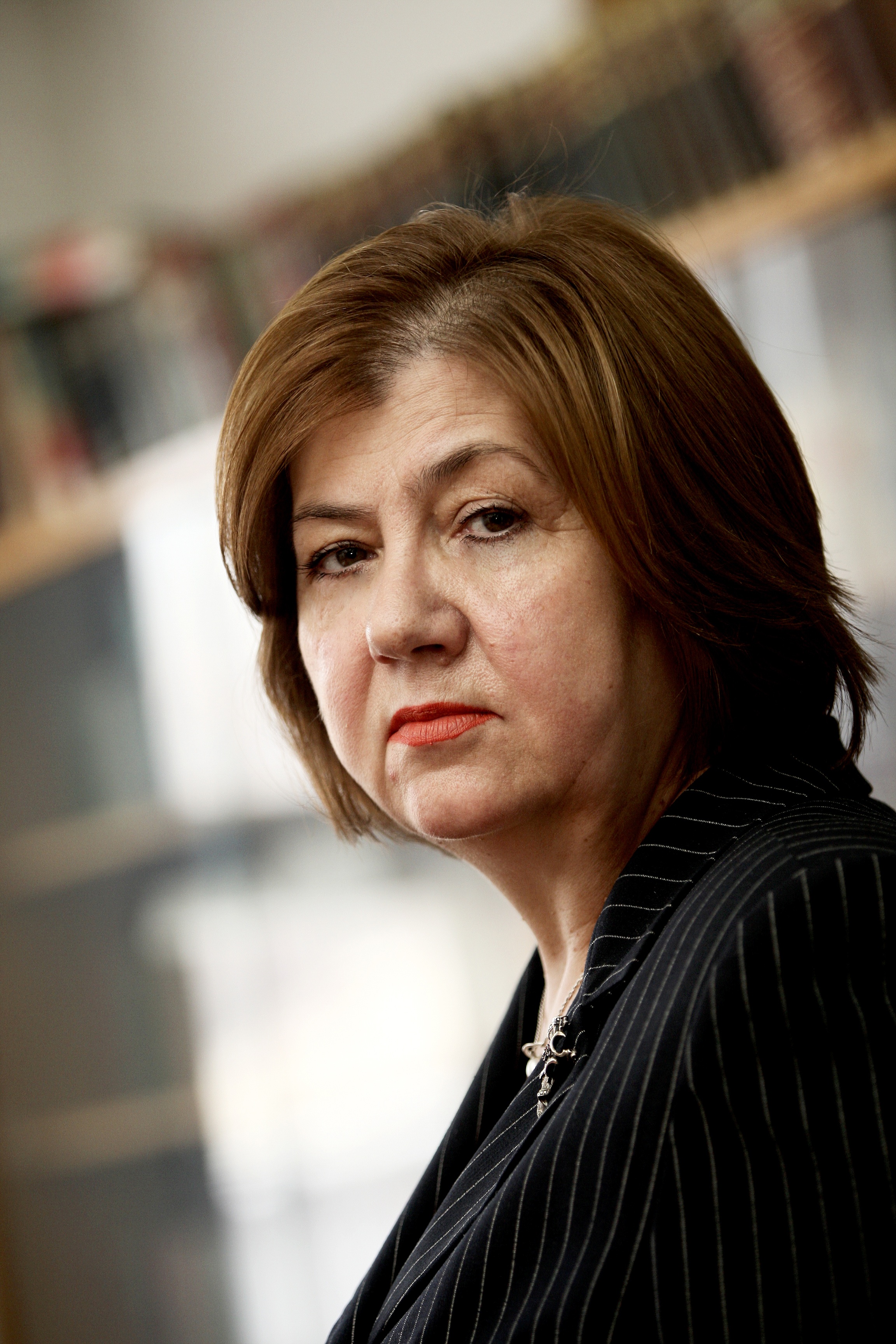 Heinrich Böll Foundation has established Anne Klein Women’s Award in the honor of Anne Klein. Anne Klein, dedicated lawyer and politician who was openly lesbian, was a pioneer in the struggle for women’s rights. The award is given to women who have demonstrated a commitment which can be used as an example in the fight that gender democracy becomes a reality.

Anne Klein Women’s Award is one of the ways to acknowledge Anna Klein (1950-2011) and her commitment to the fight for human rights and human freedom. Anne Klein was a feminist, lawyer and a prominent public figure, and the first female senator in Berlin’s government red-green coalition. In all her roles, she was fighting for gender democracy, justice, and against violence and discrimination. She has made historic achievements in the field of lifestyle same-sex couples, establishment of women’s crisis centers, but also in the fight against the trivialization of violence, as the first female senator in the government of Berlin.

The award is given to women in Germany and abroad, who with their exceptional efforts made ​​a significant contribution to the reality of gender democracy and to women who fought against discrimination based on gender or sexual orientation.

Besima Borić has showed outstanding courage and achieved great success in her current political and public engagement, working on creating structural changes that enabled the inclusion of more women in the BH political life but also in the public sphere in general. Her struggle and active participation in decision-making, as a proponent of the law, the patron of electoral quotas that ensure women’s participation in government or meetings and work with ordinary people, people who are experiencing the worst effects of war and poverty in all parts of our country, Besima has proven countless times that she is a true fighter for the rights of all people regardless of their origin, ethnicity, their gender or sexual orientation. We hope that Besima will receive this prestigious award and that it will be an encouragement in her future work. The name of the prize winners will be published in late November this year, and besides the award, the prize money to the value of € 10,000 will be awarded to the winner.