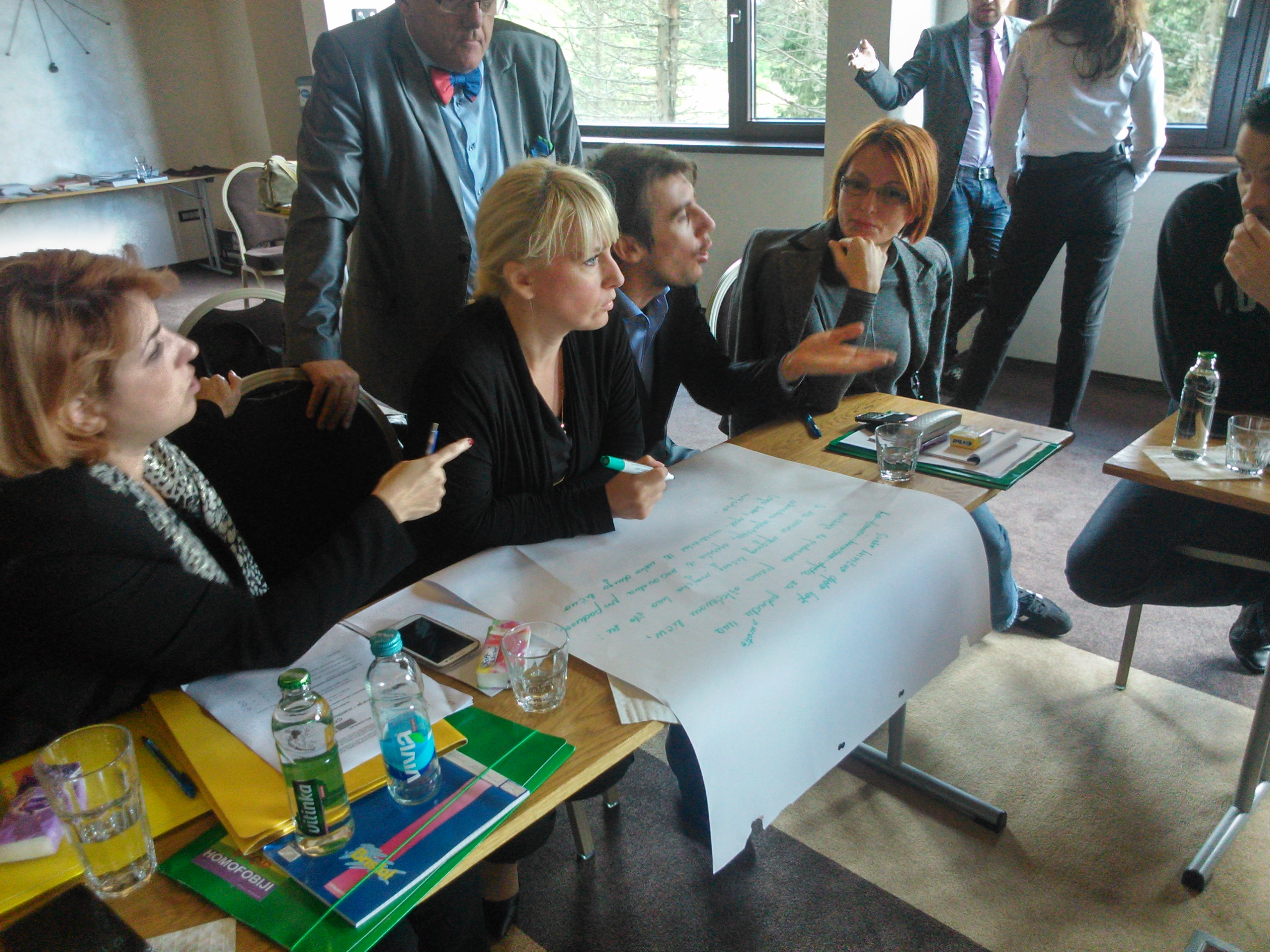 Training on protection of human rights of LGBT persons, in cooperation with Centre for Judicial and Prosecutorial Training of FBiH, was held on September 12-13, 2014. The training, whose goal was to sensitize and familiarize prosecutors and judges with efficient ways of protection and prosecution of LGBT human rights violations in Bosnia and Herzegovina in accordance with local regulations and respecting international and regional law standards.

For a second year in row, Heinrich Boell Foundation, Office in BiH, together with partner organizations Sarajevo Open Centre and CURE Foundation, is implementing the project: “Coming out! Advocating promotion and protection of LGBT rights”, financed by European Union. Special focus of the project is directed to sensitization of civil servants who are working in sectors of interior, judiciary, health and education, but also other target groups such as journalists, representatives of civil society organizations, about the specifics of discrimination and violence, and all other problems that lesbians, gay men, bisexual and transgender people are faced with in BH society.

During the two-day interactive training, prosecutors and judges had the opportunity to listen, discuss, and gain new knowledge on sexual orientation and gender identity in BH law, but also about stereotypes and prejudices towards LGBT persons that could affect the professionalism of civil servants in their work, discrimination and crimes which are motivated by prejudices on the grounds of sexual orientation and gender identity, and practice of European court and other judicial and non-judicial bodies in region in cases of LGBT human rights violations. 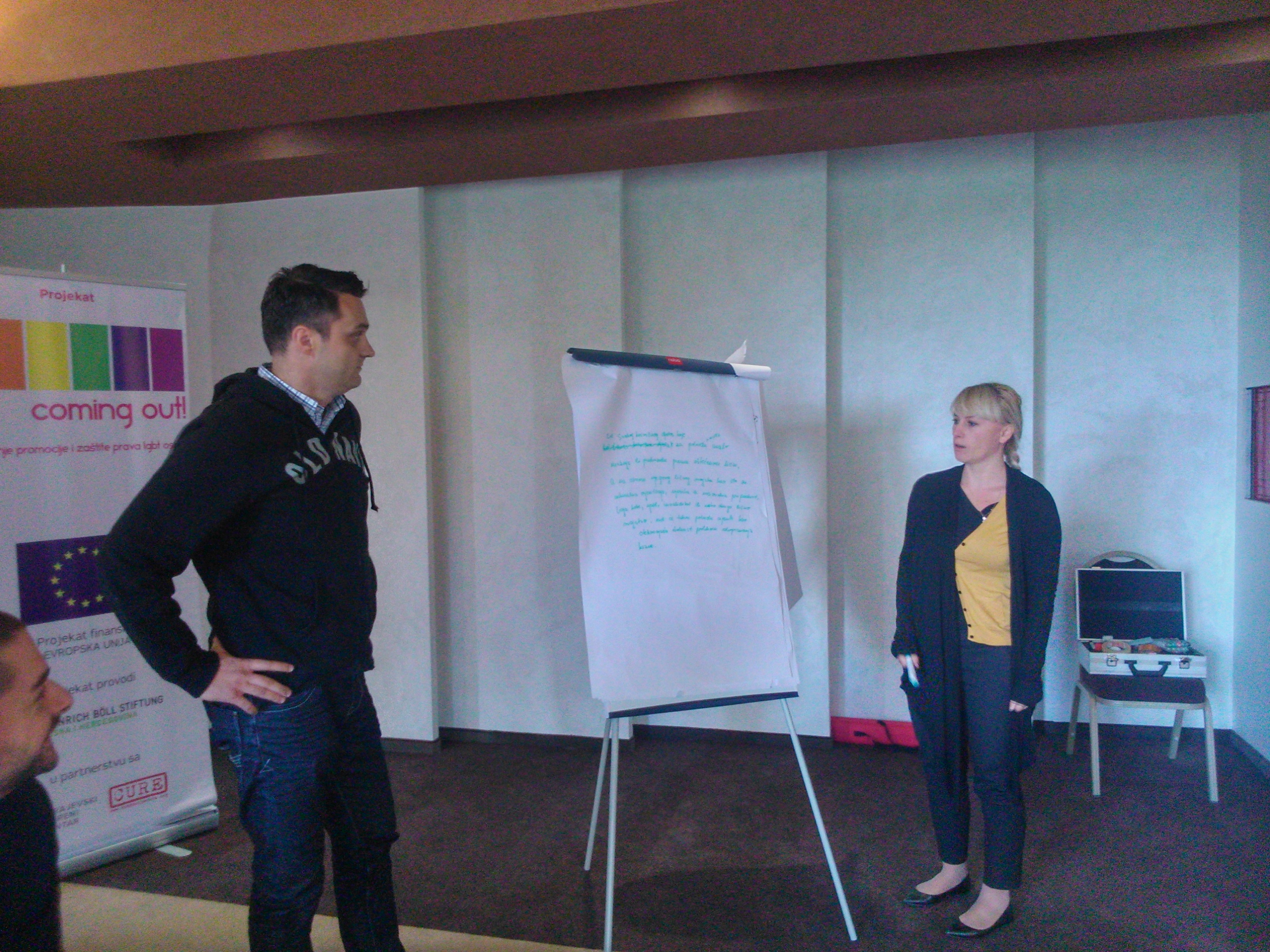 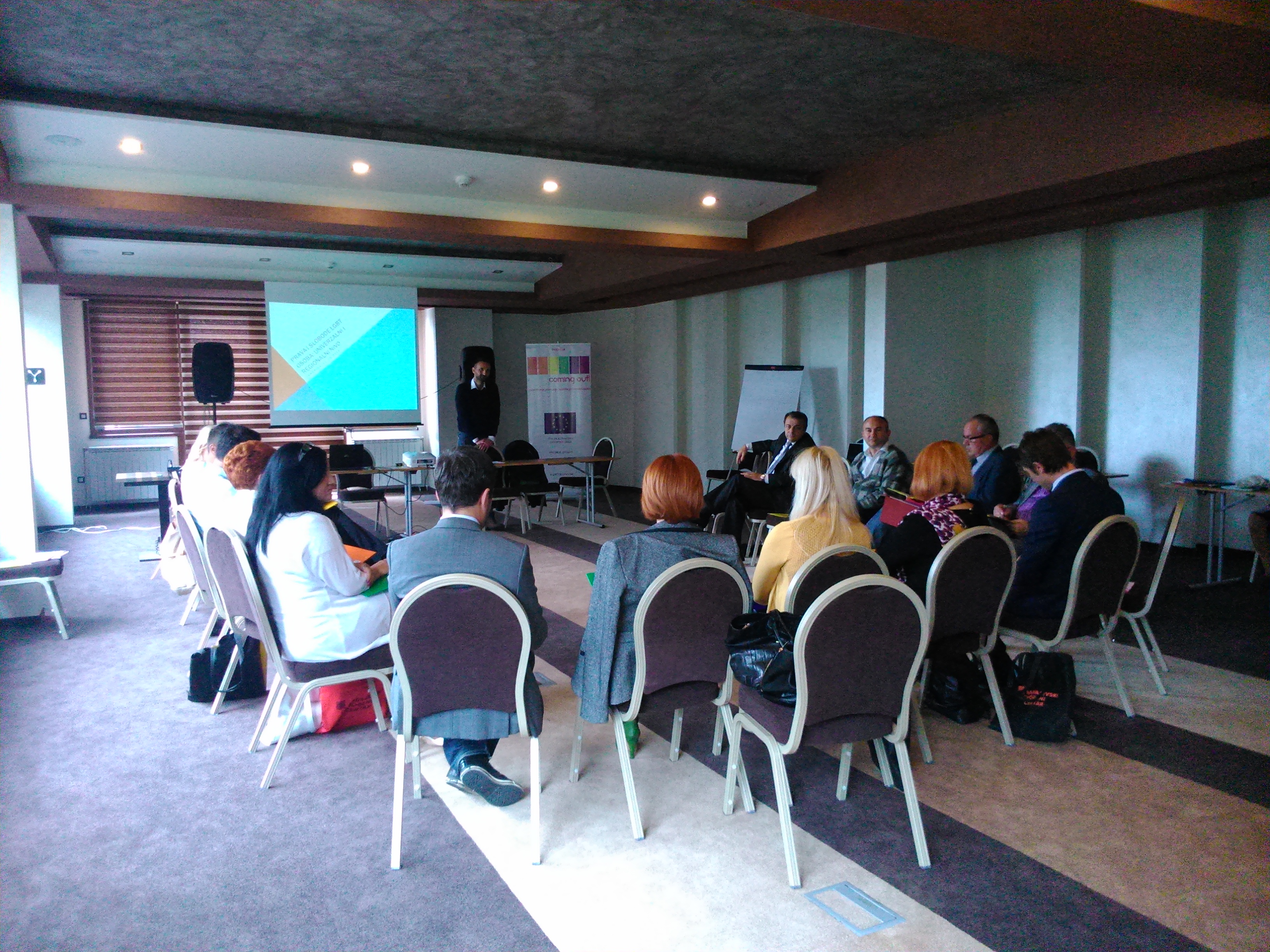 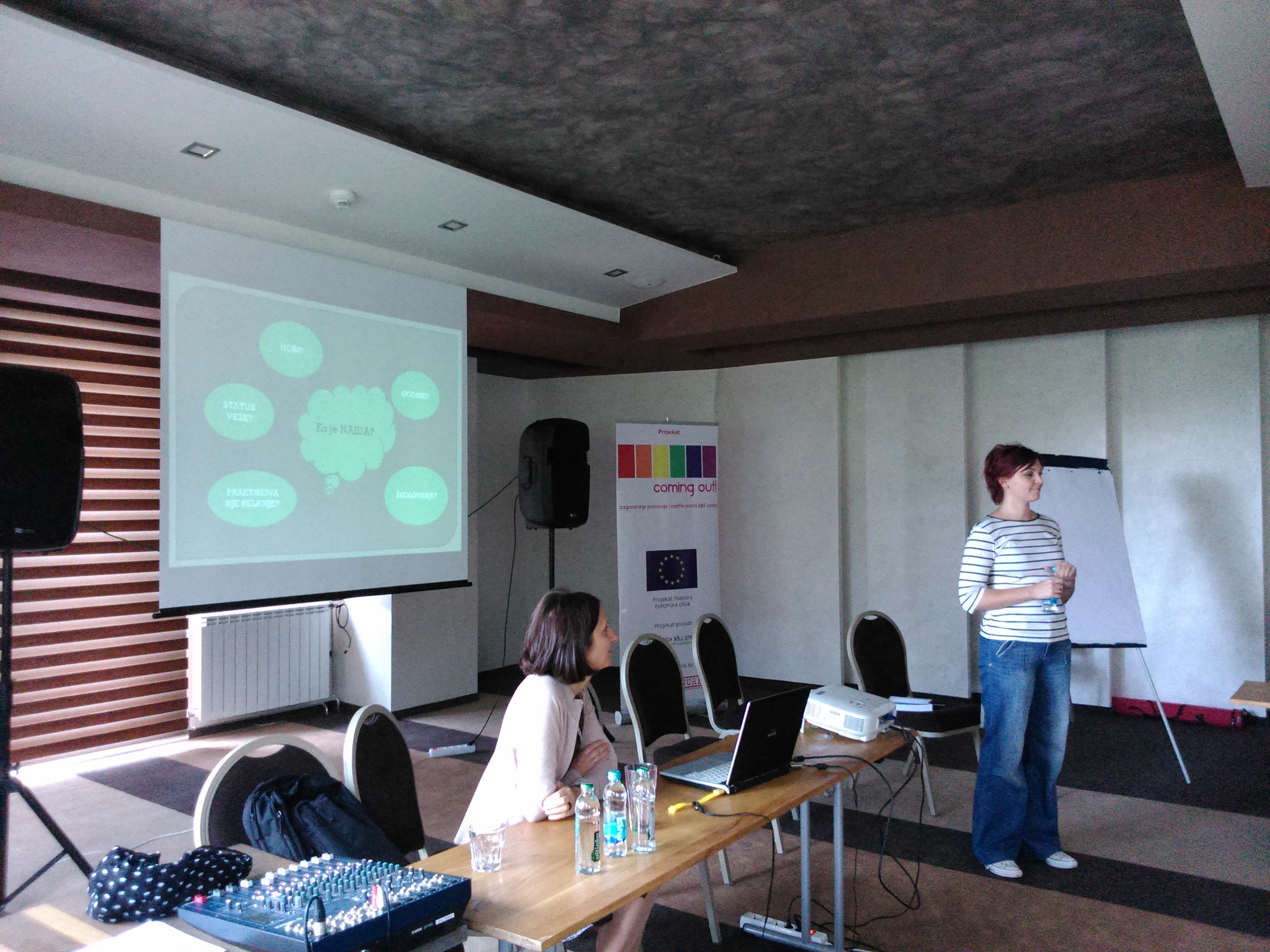 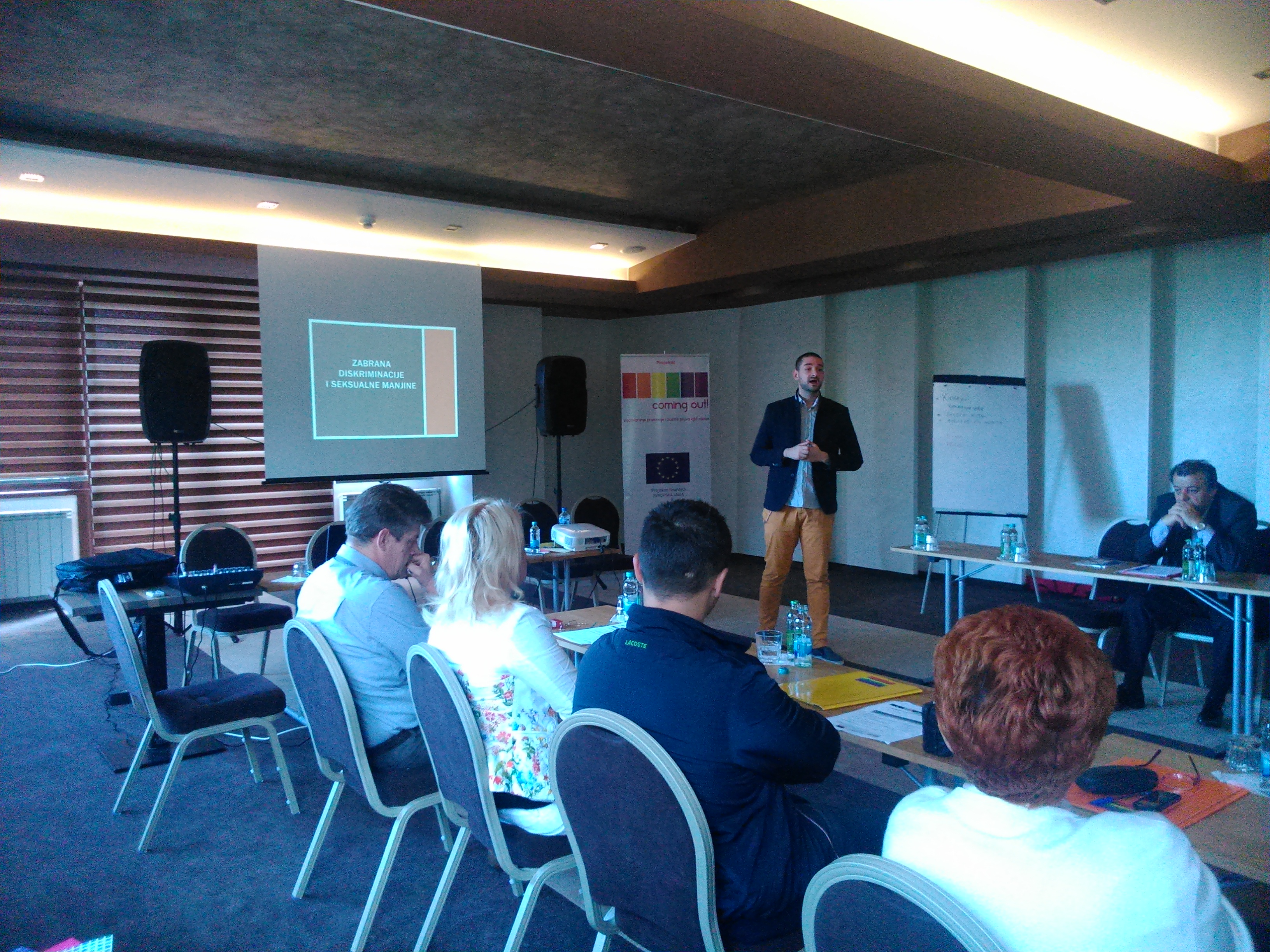 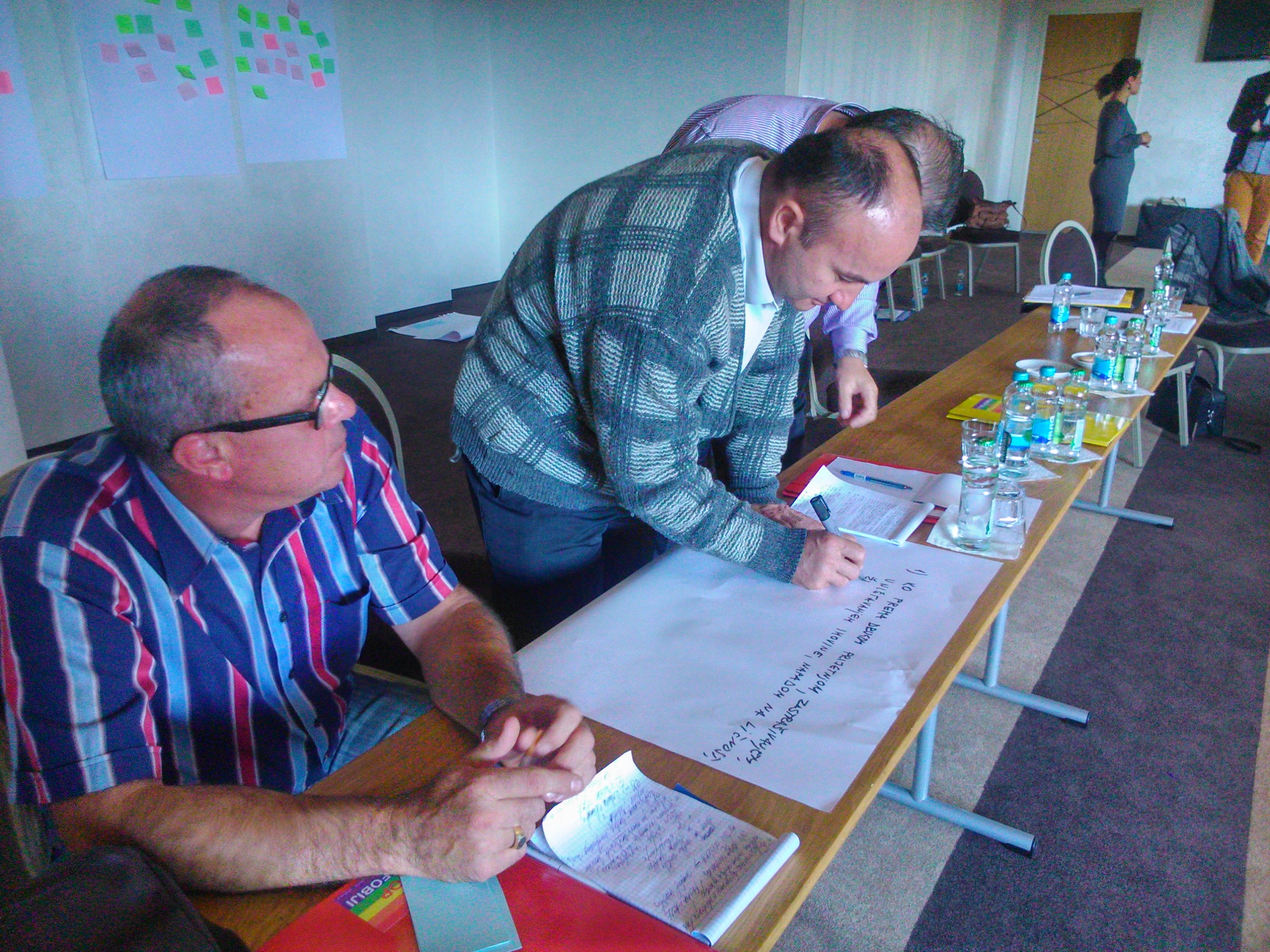 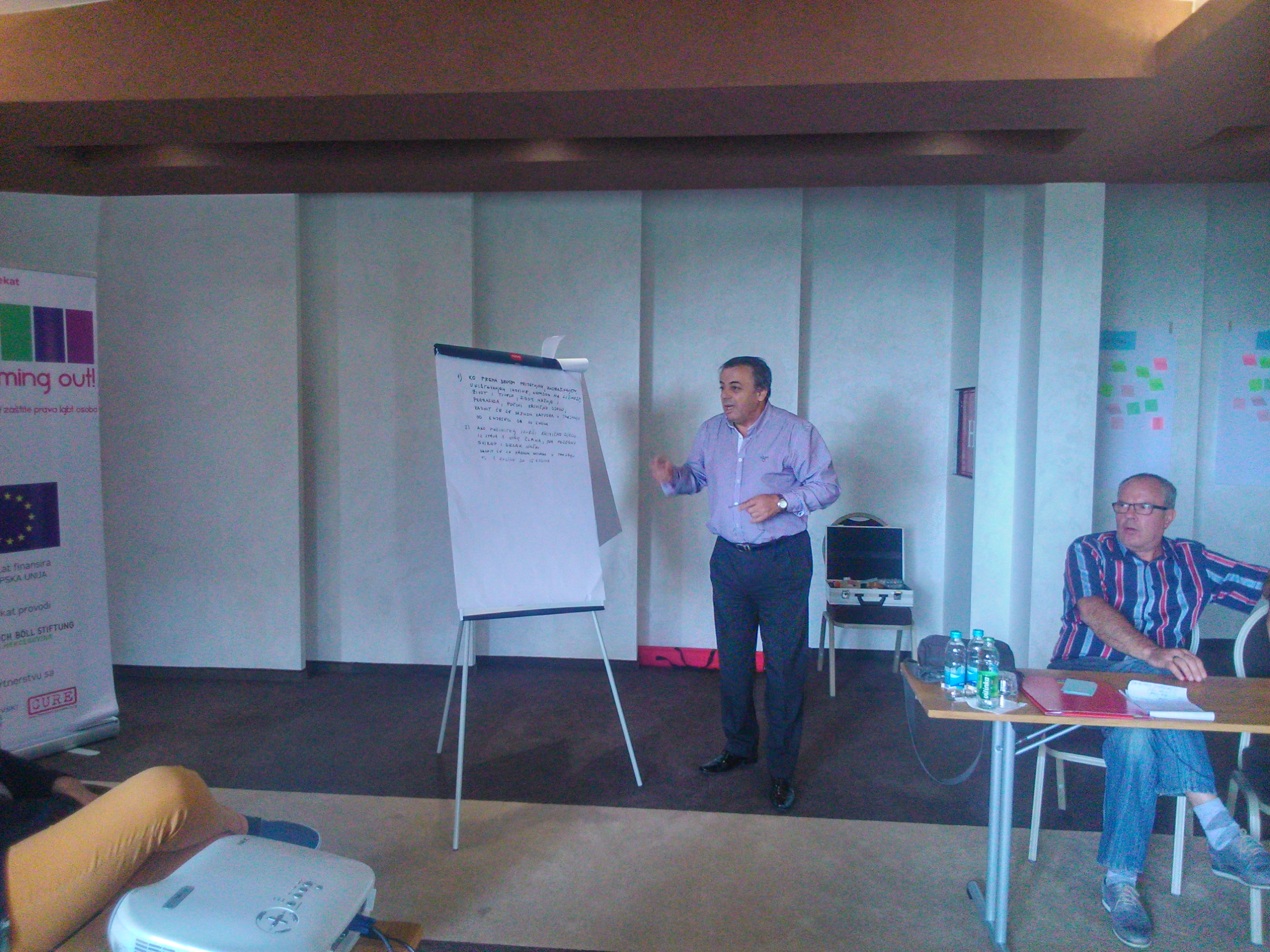