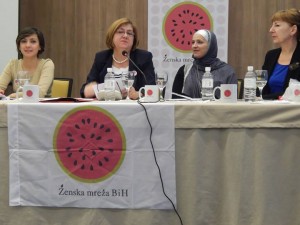 Women’s Network Conference “2015 as an upheaval year for women’s rights in Bosnia and Herzegovina?” was held on 22nd December 2014 in Sarajevo Sarajevo. 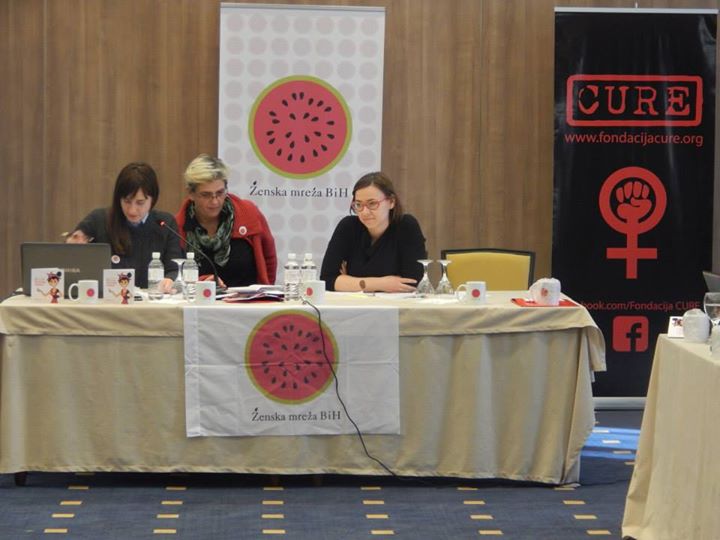 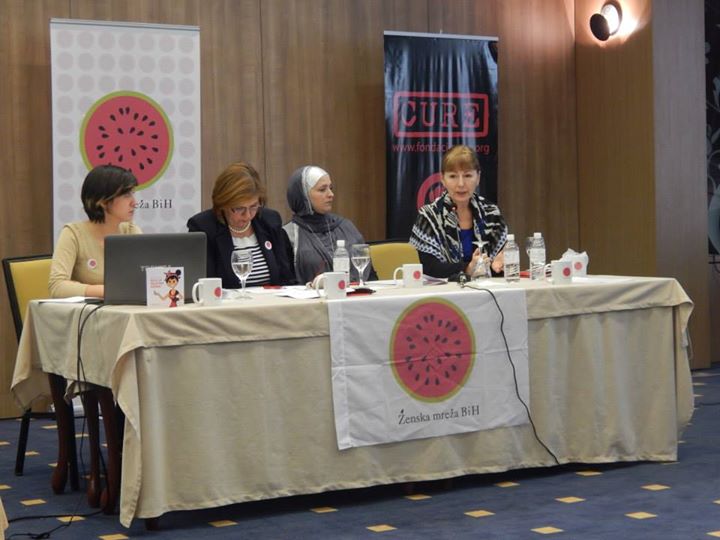 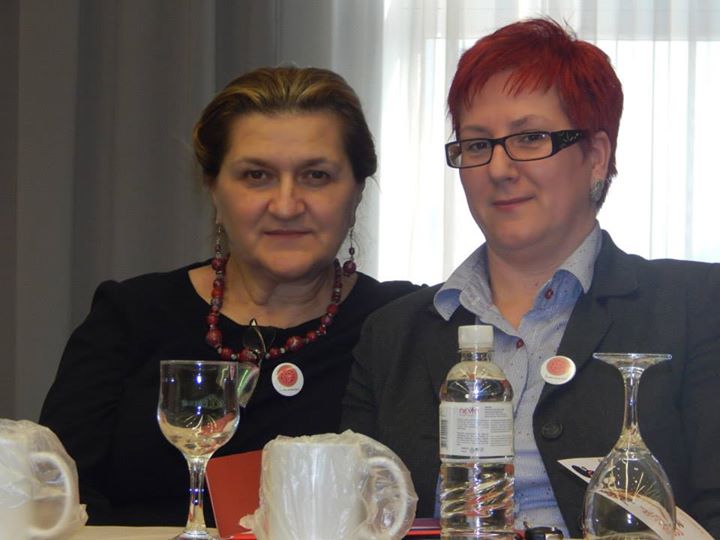 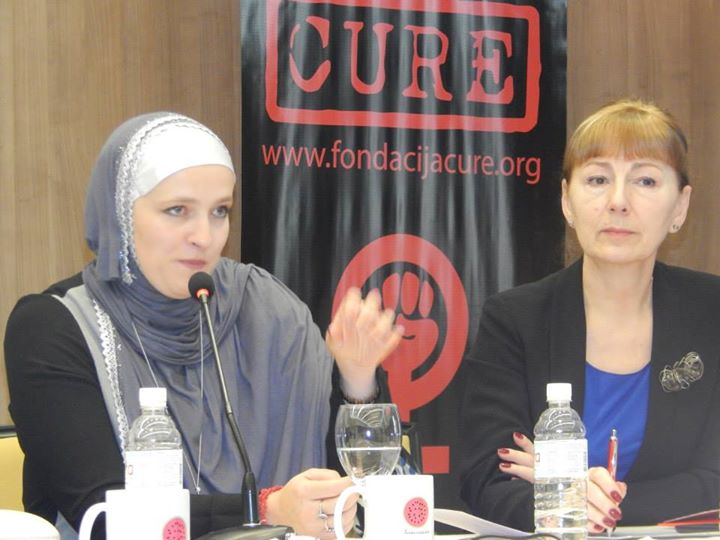 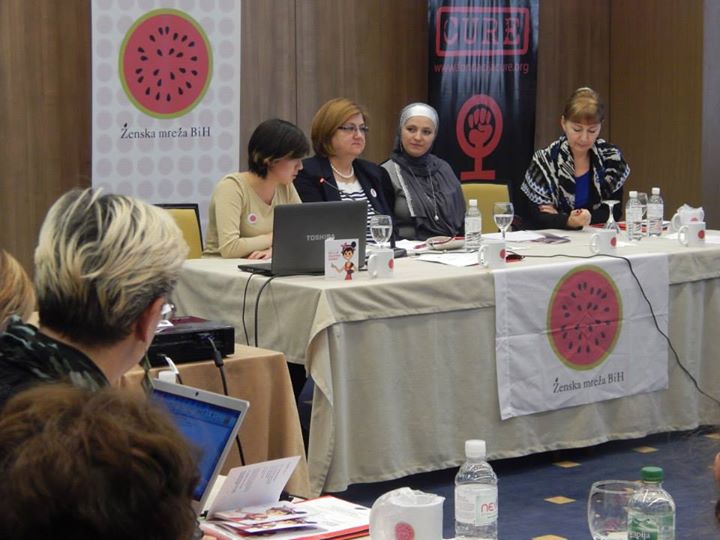 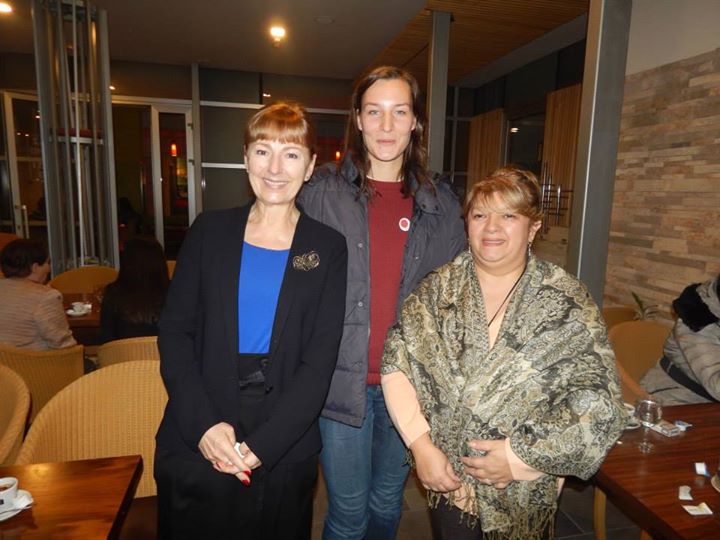 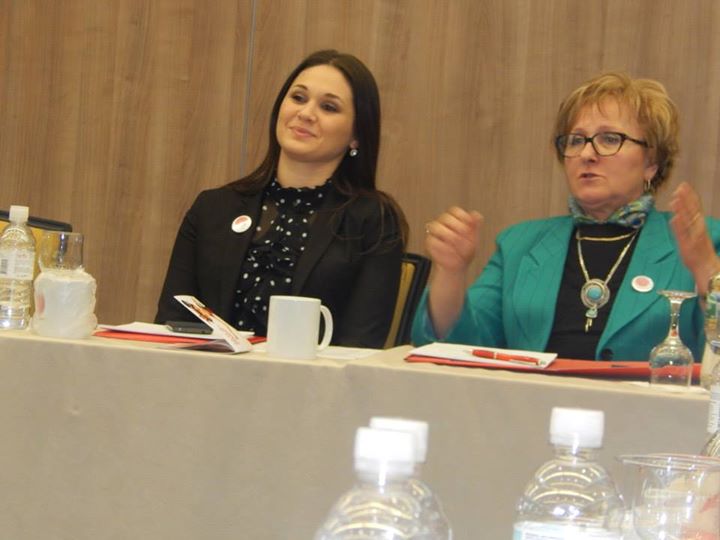 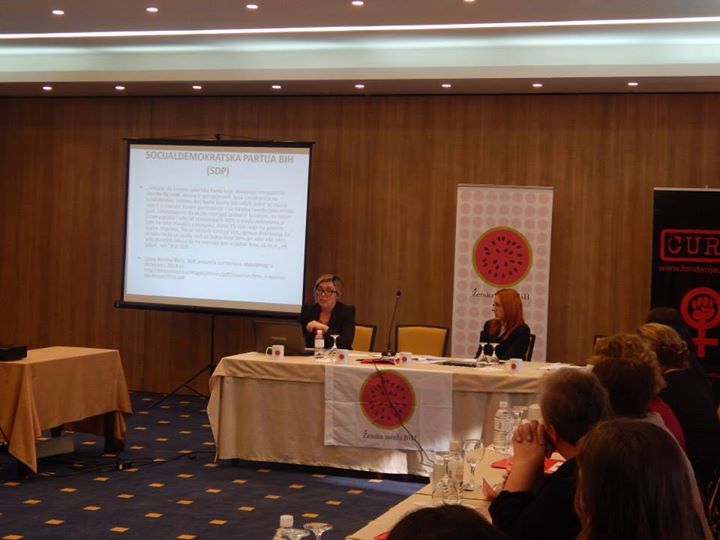 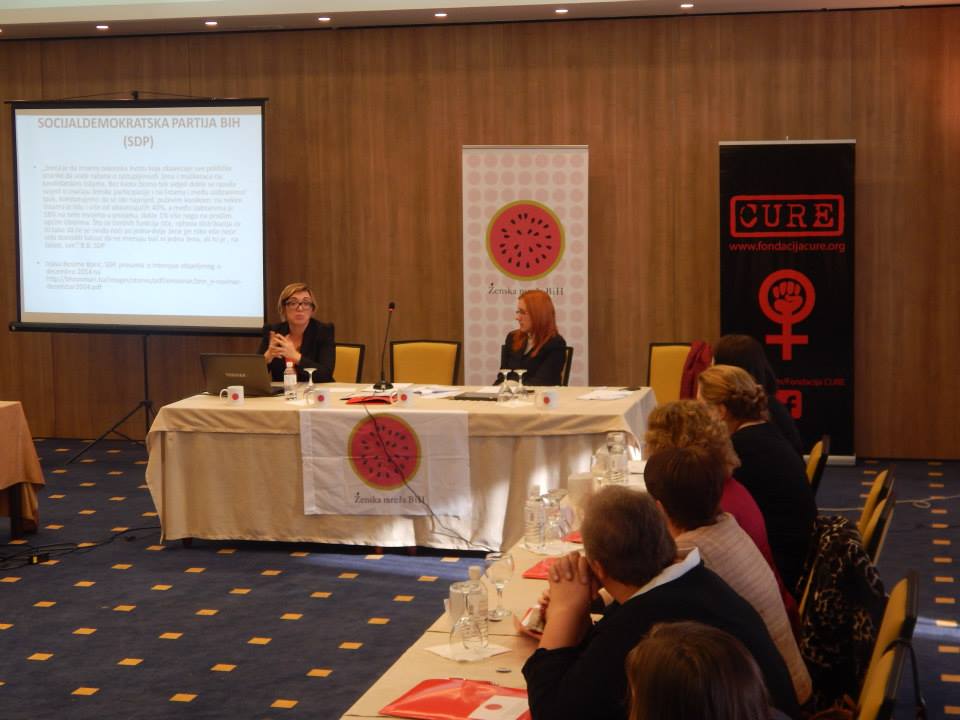 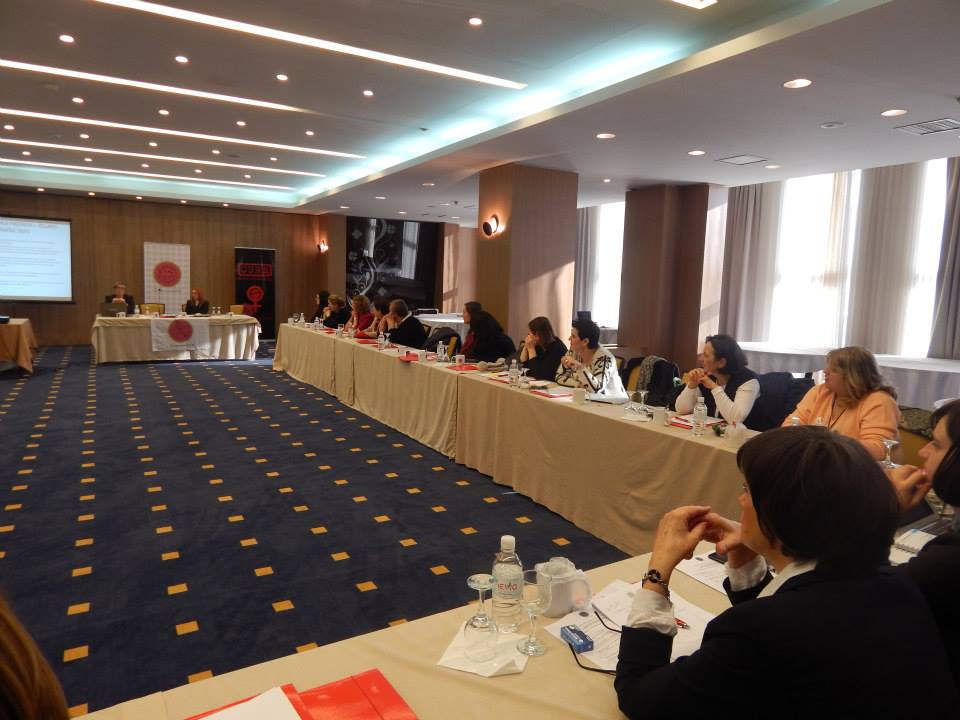 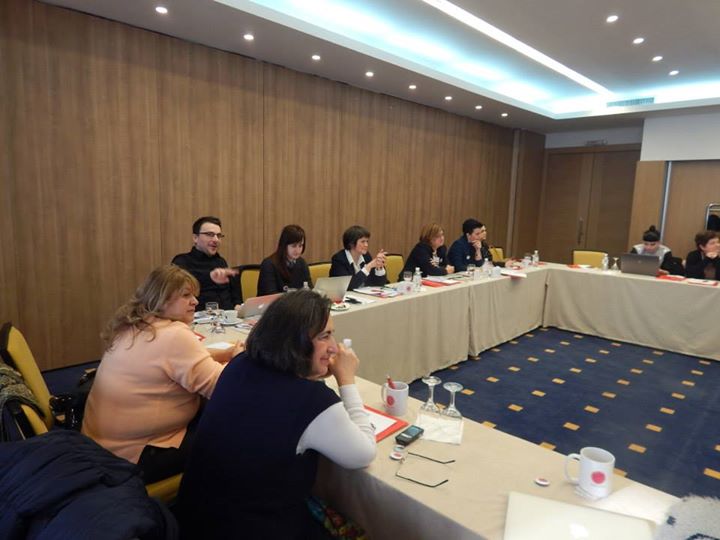 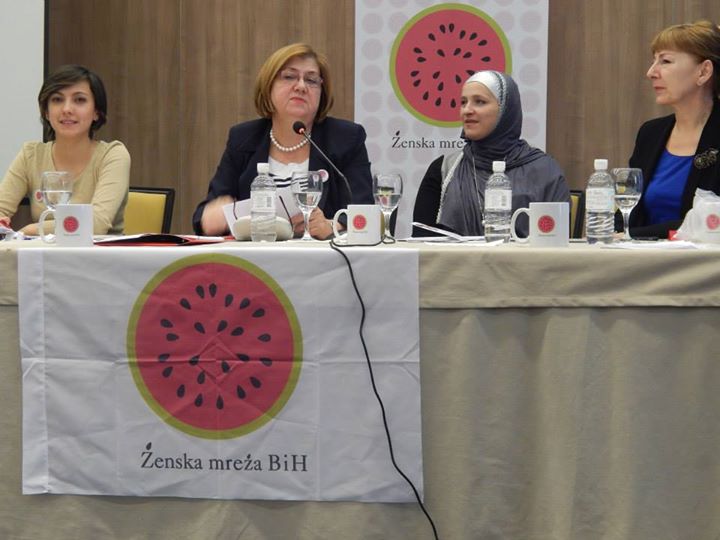