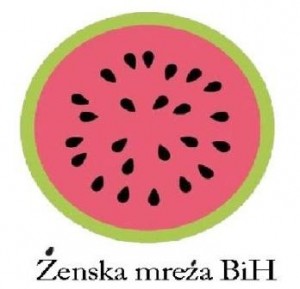 We condemn the outrageous online media reporting in the case of a mother who’s child was found murdered in Vilsonovo šetalište in Sarajevo.

Member organizations of the Women’s Network BiH condemn the outrageous online media reporting in the case of a mother who’s child was found murdered in a dumpster in Vilsonovo šetalište in Sarajevo, a few weeks ago.

By posting photos of the mother, all the principles of humanity, professionalism and journalistic ethics were battered. Without diminishing the act of the crime, the reporting of this case does not serve anything other than increasing the readership of those same online media. We are constantly in the presence of a double standards of media coverage, depending on whether the perpetrator is a man or a woman, which is very blatant in this case. Scandalizing women makes a hell of both woman and her family’s lives and it is an indirect call for lynch. In these situations, there is no question of responsibility of public authorities or women’s partners, which should have be the central issue.

Women’s Network BiH condemns all forms of violence, but also this kind of news articles, and calls media into account. It is necessary to examine journalistic and editorial responsibility for the text itself, but also for hate speech which can be found in hundreds of comments under the articles, which were not removed. The same media, in situations where they known that they are reporting on a particular subject that could cause hate speech of their readers, they would close the option for commenting articles.

It is time for the media to take responsibility for their misogynist reporting, and to put in to foreground professionalism and journalistic ethics, not petty points for increasing readership!