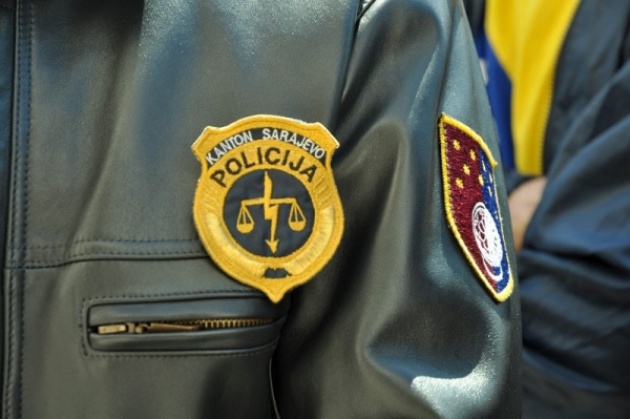 From 30th January to 1st February, Sarajevo Open Centre has organized and hosted the International Festival of queer film Merlinka, named after the murdered trans * person – Vjeran Miladinović Merlinka, for the third time in Sarajevo, in Art cinema Kriterion. The festival was supported by the Embassy of Norway. Within the three day Festival programme five feature documentaries and feature films were shown. We would like to thank to the police of Ministry of Interior Affairs of Canton Sarajevo for the responsible, professional and ethical cooperation and support during all three days of the festival. Festival was visited by more than 400 people from across the country and the region, as well as representatives of the diplomatic community in our country, and not a single incident occurred.

Since the last festival Merlinka was marked with a serious incident when 14 masked men attacked the participants in the discussion, as well as the visitors and guests of the Festival, and given the fact that, unfortunately, organizing such an event in our country carries a certain level of risk, we would like to emphasize once again that we are proud of our cooperation with the police and we hope that we will continue to have such a professional relationship in the future.