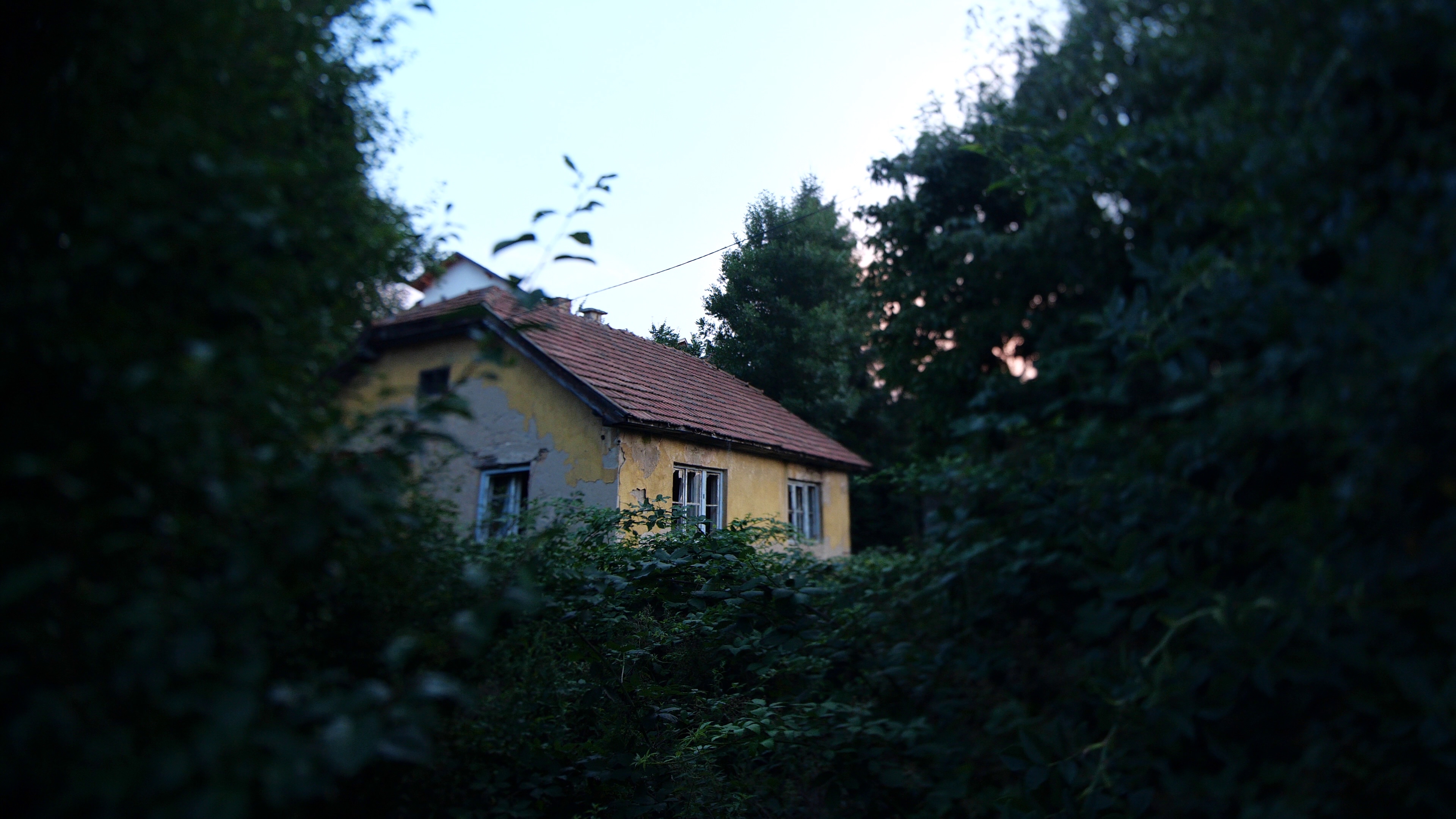 Although we first met her as a member of the last generation of the School of Feminism, Aida Hoffman has worked at film.factory, a film school founded in Sarajevo in 2013 by Hungarian director Béla Tarr, as well as making independent films for years with her husband, whom she met on a movie set. Inspired by Aida’s and Hava’s lives, the film The Chaotic Life of Nada Kadić, in which they play the leads under the direction of Mexican director Marta Hernaiz Pidal, premiered at the Berlinale film festival in 2018, and in 2019, it was awarded the Jury Award for Best Fictional Film at the Festival International de Films de Femmes in Paris. As a mother of a child with autism, Aida told us about her everyday encounters with stereotypes. The closing of the School of Feminism (which, she says, she did not want to happen), motivated her to make a short independent film about the first BH pride march from the perspective of LGBTIQ persons. The story went in a slightly different direction when she met Lejla Kalamujić, an award-winning BH queer author, and subsequently read her book Call Me Esteban.

The documentary about Lejla is currently in postproduction. While we eagerly await its release, read on to find out how Aida even came to this idea, what she wants to accomplish with the film, and how this experience changed her.

How did you come to the idea of making a movie about Lejla Kalamujić?

Completely spontaneously. I wanted to make a short documentary, generally about the first pride march and what it means for people in the LGBTI community. It was supposed to be a story that followed three or four people under different life circumstances, who would tell me about their lives to the extent that they were willing to share with us their intimate stories – what the parade means for them and what they expected from it, i.e. what changes it could produce, or not. Thanks to the SOC, I met two young men and Lejla, and we discussed the potential collaboration. However, the same day I met everyone, I realized that I wanted to work with just Lejla. I read her book, Call Me Esteban, and I believe that the book should be required reading for high school students. I have a feeling that it would be helpful to many young people in difficult moments to know that they are not alone; that somebody else has lived through what they are going through in that moment. Aside from the fact that the book is very well written, it deals with things that we have all encountered in certain moments in our lives, things we don’t have to but can identify with in some regard. I wanted to extract from this book, which is fairly geographically and culturally specific, a certain emotional aspect of the story that could happen to anyone at any time. Of course, I also wanted to keep the idea of the march, which was very important to me, as well as the question of what that meant in the context of the entirety of Lejla’s story. So the story is framed by Lejla’s interview, and it develops through certain segments of the book. In the end, that leads us to the parade, with which we end the film. I won’t say any more, or it would give away too many details.

Yes, the book was the incentive to give up my first plan for the film. I personally identified with Lejla’s story when I read the book. I read it in a single breath, at the Olympic pool, while my daughter had swimming lessons, and because I usually have to be present the whole time at the pool, I decided that was the right time to read it. And so I sat there with the book, drowning in tears, while the people around me, who didn’t know me, watched me thinking something was wrong. I literally had to pause several times because I couldn’t read the letters through the tears.

What role does Lejla’s LGBTIQ identity play in the film? 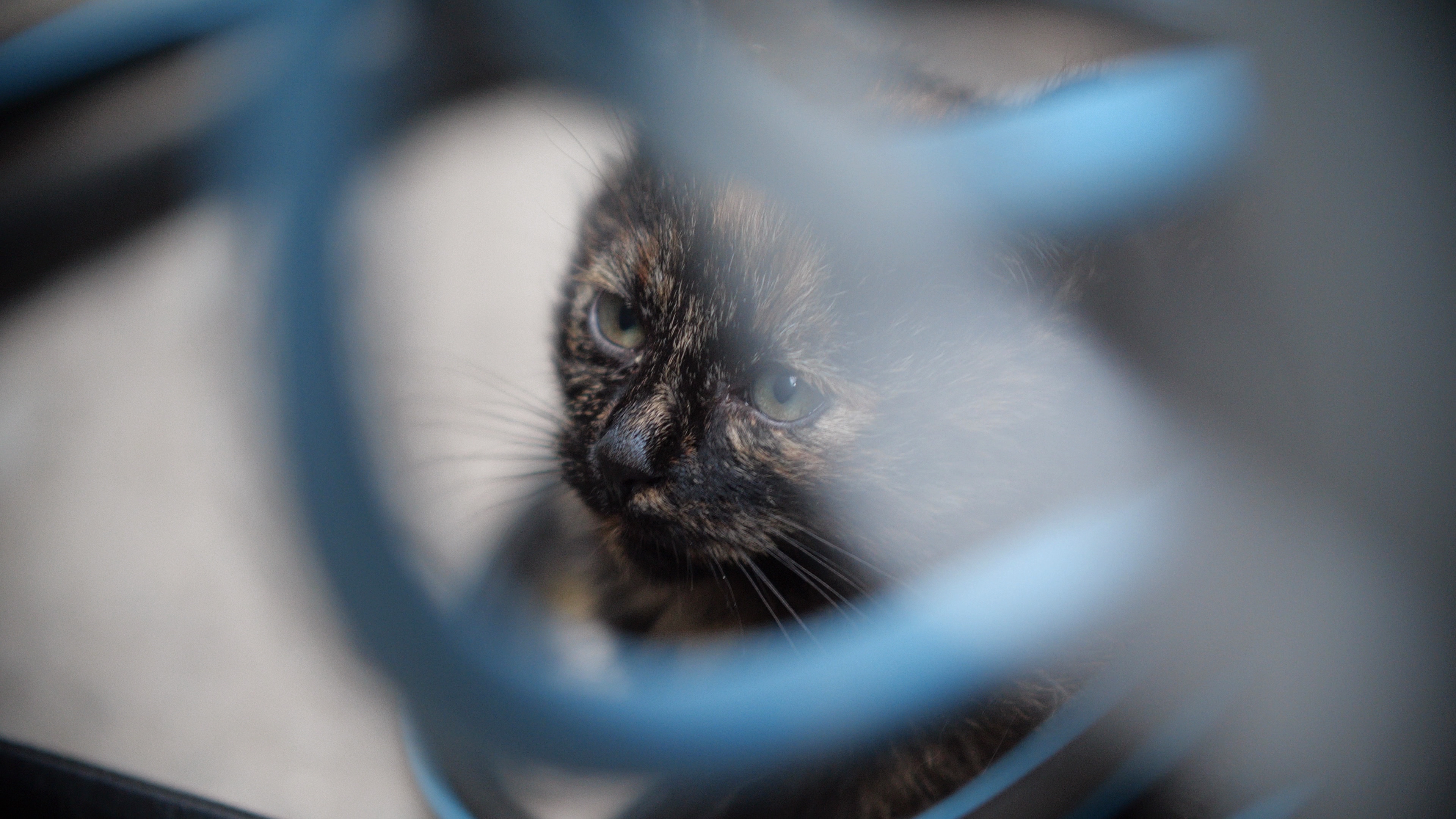 As far as the pride march goes, it was important to me but in the context of what it means to someone who lives it. I believe my experience of the parade was completely different from that of someone who belongs to the LGBTIQ community. For me, it was a lovely day, and I was incredibly proud of all of Sarajevo, as we were celebrating freedom – something I think should have happened a long time ago, but I can’t say what that would mean to me if I belonged to the LGBTIQ community. I wanted to show that as a segment of the story but not as its whole focus. Because Lejla’s life story is so complex, on so many levels, that it would be unfair to isolate just one of those levels. I tried to include all those key moments that in some ways decided her life in the story.

How did the whole process of making the film affect you personally?

I simply fell in love with Lejla’s book and her writing style. There was a period of time when I thought more about Lejla than anything else, and I constantly wrote to her that I was thinking of her every day. By encoding the book into a film, I encode myself into it, because those are the parts of the book that were very emotional for me or that I could relate to. Her whole background in Vratnik – I am also from Vratnik, my family is from Vratnik; I didn’t live there long, but I live there now, and for me there is a certain kind of magic to it. Then there is the relationship between Lejla and her mother that is very meaningful for me, because I am a mother, and I can identify with the story in that way as well.

What are your plans for the film once it’s finalized?

Well, I would love to send it to certain festivals and see what the audience’s reaction is to what I’ve made. I would send it to festivals that are directly interested in human rights and the documentary as a form, and, of course, I would then love to show it in Sarajevo, ideally at the Sarajevo Film Festival. Once the film gets its final form, it has a life of its own. You send it to festivals, and that is one way of confirming that what you’re doing is good, but different festivals seek different content, so it should never be disheartening when a festival rejects your film, because that doesn’t necessarily mean that your film isn’t good enough. It might simply not fit in their programme. That’s why it is important to know how to choose the right festivals to which to send your films. I believe that a film can have its own little festival life.

I don’t have any overly ambitious plans for it, but it would be great for people to just hear about Lejla’s story. For people outside of our little borders to hear about her story and to learn about her career, that she is a writer, that her book has been translated. The film is about the book in the sense of awakening people’s interest to read it, but it doesn’t tell you everything about the book. The most important thing to me is that Lejla likes the film. She is currently excluded from the process until I have some kind of rough cut, which I want to show her first, because Lejla is the main critic. 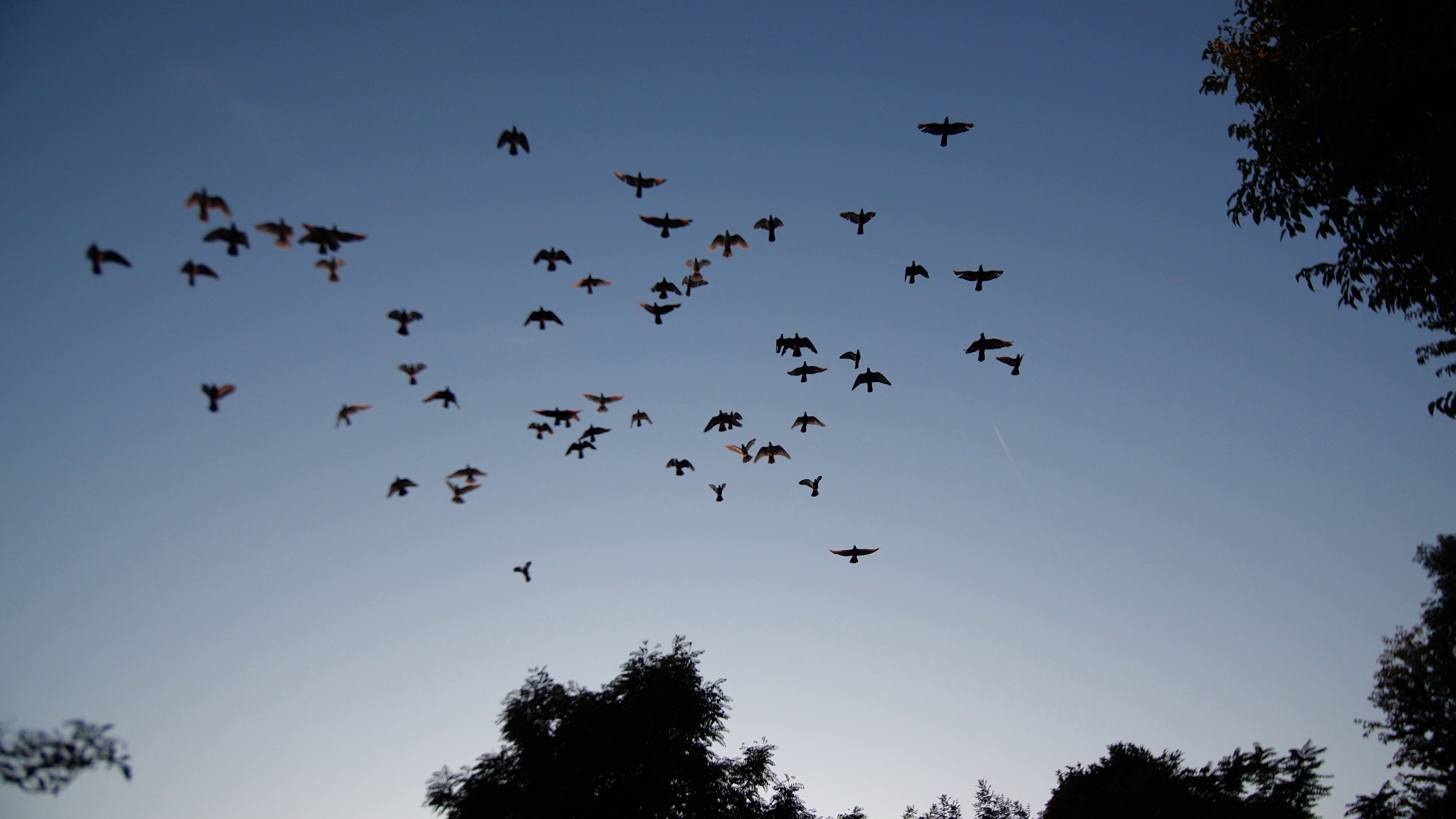 Do you believe that film, and art in general, can change people’s attitudes?

Yes, I definitely think it can and must. That was my primary motivation when I was making a film with my daughter that was a combination of fiction and documentary. Because my daughter is autistic and cannot act, most of the scenes in that film actually played out in real time or they were reconstructions of real events from our lives. My primary motivation for even making that film was to raise awareness about autism, but without generalizing or informing. It’s different when we bring it all to a human level and show people how it really is to live with something. Without presenting bad or good sides to it, but simply presenting what it means in life; how it feels to live with that something, and how these are things that could happen to anyone. People react differently when they can see a face and hear a story. They connect on a deeper, human level. There are some life things that I believe can only be talked about that way: individually, personally, openly, and without holding back. When you read Lejla’s book, and when you meet Lejla, you realize that, even if some of it was, for whatever reason, strange to you, Lejla is simply a person who could have been your sister, your cousin, or your neighbour; someone from your life, someone from your community; that this isn’t “someone/something over there somewhere”, the way people like to think of people and events that don’t directly concern them. There is something about people being willing to be vulnerable. I believe that it can and should motivate others, regardless of their original views on the matter, to question their biases.

This is just one story, and each of these stories is different; every child with autism is different. If you meet a child with autism, you have only met one child. The same can be said for LGBTIQ persons. Everything else is prejudice. For this reason, it’s always vital to approach everything and everyone individually.

Do you have plans to make more films on similar topics?

I do, but I think these stories have to happen spontaneously. Of course, I would be willing to realize somebody else’s film in terms of production. After the School of Feminism, you can’t not come back to that. It becomes important to you. The inspiration came from the Feminist School; we were all under its wonderful influence. The school was ending and we didn’t want it to stop; we wanted to keep working. That’s how I came to the idea to make a movie. The School of Feminism was one of the best experiences I’ve had lately.