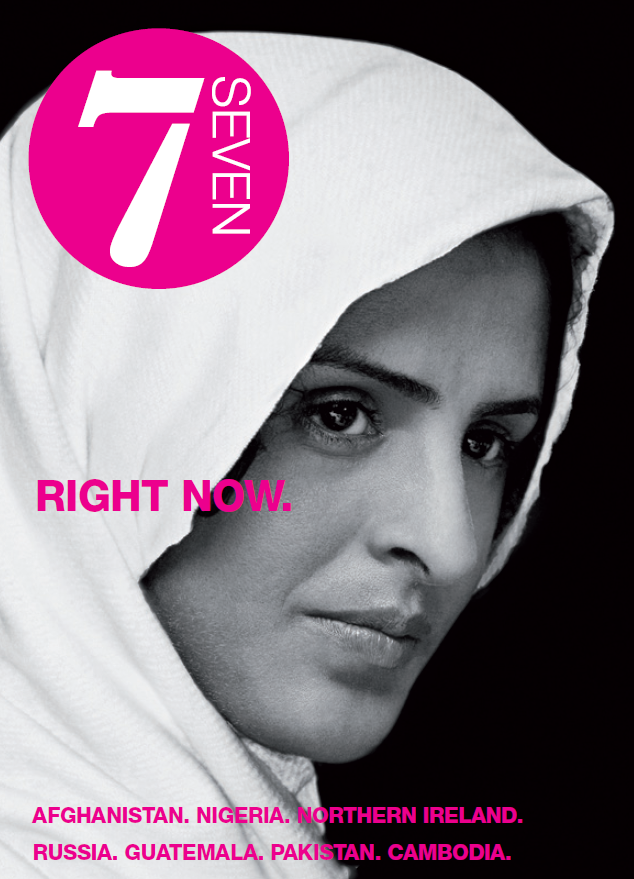 The news is available on this link.