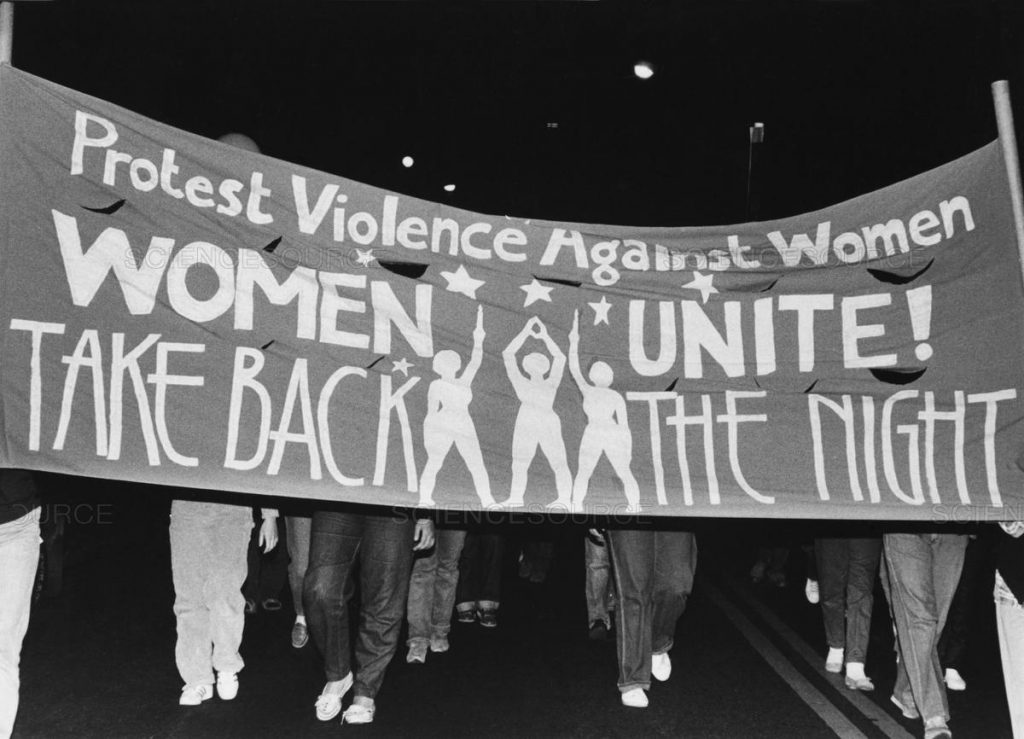 On Saturday, 28 April, in the scope of the Module 1,Miloš Urošević, an activist from the Belgrade from organization Women in black, told attendees of this year’s Feminist School, Žarana Papić about the ideas and goals of radical feminism. Urošević, the radical feminist himself, first contextualized the radical feminist movement, stressing that he belongs to the second wave of feminist movement in which the focus shifted to privacy and sexuality and, hence, to sexual violence. The realisation of the Žarana Papić School of Feminism is being financially supported by the Swedish Government via the Swedish International Development Cooperation Agency (Sida).