The patriarchy does not rest 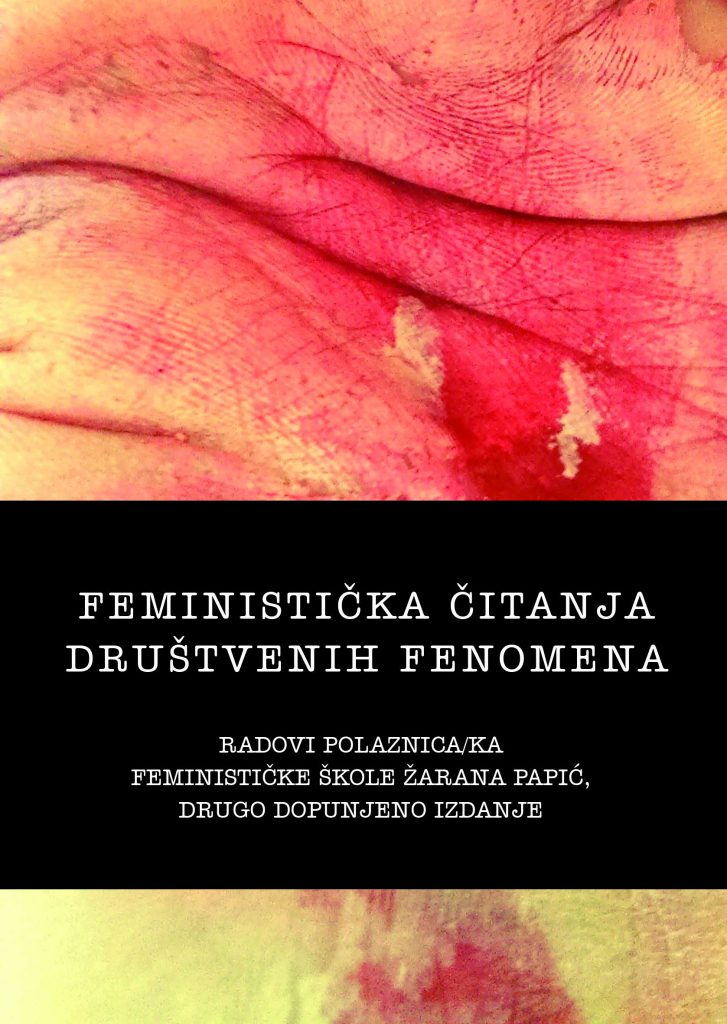 This film should be included in all programs of gender studies, all conferences on peacekeeping and similar topics. Actually, it should be part of the required lecture in all schools, from primary school and onwards. Sexual violence against women during the war or any other time does not end with the mere act. In the patriarchal communities, such as Kosovo or ours, it continues within families, relatives in local community or among neighbors. The woman as a victim of sexual violence in patriarchal communities is perceived as the culprit, and when she decides to speak about her own experience of trauma, she becomes permanently stigmatized. Isa Qosja made a film about this topic, named Three windows and a Hanging. He succeeded in speaking about the unspeakable with perfect precision of a director by evoking the level of pain and hell in life of women who are victims of rape in a dominantly male community, the community which finds it easier to face the tainted family honor than realize that it is obliged to support its own women. Qosja pictures run-down inns in which the rural life takes place somewhere at the back of beyond as a metaphor for the social court that makes decisions about other people’s lives and the ways how to deal with their trauma, better than any TV headlines that introduces us to the life of women survivors of rape. And the life after rape. Only the personal presence at the court testimonies of women who are victims of rape can be compared to his story, which permanently changes the perception of life. It also brings the realization that there is no distinction between the wartime and peacetime patriarchy and that rape as a part of a war strategy is the result of perfect knowledge of the patriarchic framework in which they take place.

According to the experiences of people who witnessed testimonies about sexual violence during the war, one gets the impression that there is nothing a woman would say that would not to be used against her. This attitude towards the victim is not only due to the behavior of men judges and defense witnesses. The patriarchy is not standing – it recruits the best representatives of women, those who perfectly took over the matrix of the patriarchy, and who, as a defense witness, advocate more vigorously for the degradation of the victims. In the film What Right-wing Woman Want by Izabele Kisic and produced by the Helsinki Committee for human we see footage of Sande Rašković Ivić’s testimony. As the leader of the Democratic Party of Serbia, in front of the Hague court in 2000, she plays in her role as a defense witness at a trial for rapes of Bosniak women in Foča. “The person who says that she was raped by 150 men, must also remember the events, because if she remembers the number of men, she should also remember the details, which means that every man for her should be one story of trauma, with which she also has to remember the color of their eyes and where it happened.”, the witness says, who actually is a psychiatrist and at this time and the director of the Belgrade Centre for Psychosis. Liabilities to the ideology which she represents without any doubts are ahead of any medical ethics and Rašković Ivić also states that the fact that there is no medical documentation about violence which should indicate that the rape did not happen. The medical documentation from the concentration camps under the jurisdiction of the military whose soldiers carried out the rapes is something unknown in practice. However, that is obviously is not a sufficient reason for Rašković Ivić to not mention the argument on the trial. In the opposite case, when women would remember some details, such as the time when the rape happened, if there was a clock in the room, the credibility of the witness would be decreased, because – as if in that time she could have possibly managed to look at the clock.