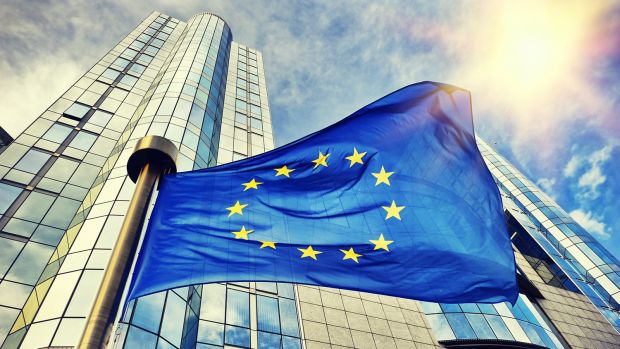 On  April 17 2018, the European Commission published a report which precedes the opinion of BiH’s application for EU membership, and in 2018 an opinion is going to be published with the analytical report. The findings of this report indicate that no progress has been made in BiH in key areas over the past two years. Freedom of assembly is still not guaranteed to everyone under the same conditions, freedom of speech and work conditions of journalists are worse than in the previous period, minority and vulnerable groups of society continue to live in difficult conditions, discrimination and violence is omnipresent, and amendments to the Discrimination Prohibition Act have not yet yielded the desired results in terms of better protection.

When it comes to human rights of LGBTI people, the European Commission outlined the issues that LGBTI people face in BiH, as well as the improvements that have been made in the human rights field of LGBTI people. Accordingly, in 2016, the FBiH included into criminal law hate crimes based on sexual orientation and gender identity, and amended the Law on Prohibition of Discrimination by Prohibition of discrimination based on sexual orientation, gender identity and sexual characteristics, thereby enhancing the legal framework of BiH. It is also worth mentioning that events such as the Merlinka festival are being organized during the year, and since 2016 such events have adequate support and protection from the police.

However, it is also emphasized that in 2017 there was no commemorative march on the International Day of Against  Homophobia, Bifobia and Transphobia, because the authorities did not issue a permit to hold the march on time; that acts of hate crimes based on sexual orientation and gender identity, as well as hate speech, are inadequately prosecuted; as well as the need to continue to work on the social inclusion of intersex persons.

The European Commission has also identified problems in BiH related to gender inequality, poor implementation of equality-related laws between men and women. Women are still under-represented in BiH as well as in politics. The lack of effective implementation of laws related to the prevention and protection of gender-based violence, especially domestic violence, is a major problem of the Bosnian society. Laws are still not in line with the Istanbul Convention aimed at preventing violence, protecting victims and ending the impunity of perpetrators, so the system for the regulation of violence against women and the collection of data on this type of violence in BiH has not been established nor harmonized between the Entities and Brčko District. The number of protective measures is currently inadequate, so it is necessary to improve the overall system of support and protection of victims of violence.

From the European Commission’s report, it is clear that BiH has made certain moves to advance the cooperation of organizations dealing with LGBTI rights with relevant institutions. These organizations have been involved in important processes through wider coalitions of civil society organizations, such as work on amendments to Criminal Code of FBiH and work on anti-discrimination law. However, hate speech, discrimination and attacks on LGBTI people are still present, with a tendency of growth. During the year 2017 23 cases of violence motivated by hatred towards LGBTI persons were recorded, out of which eight cases of domestic violence and four cases of peer violence. The issue of equality between women and men is a rift between the legislative framework and the application of the law in practice. There is no area of ​​life in which significant progress has been made in applying the concept of gender equality in the past year.