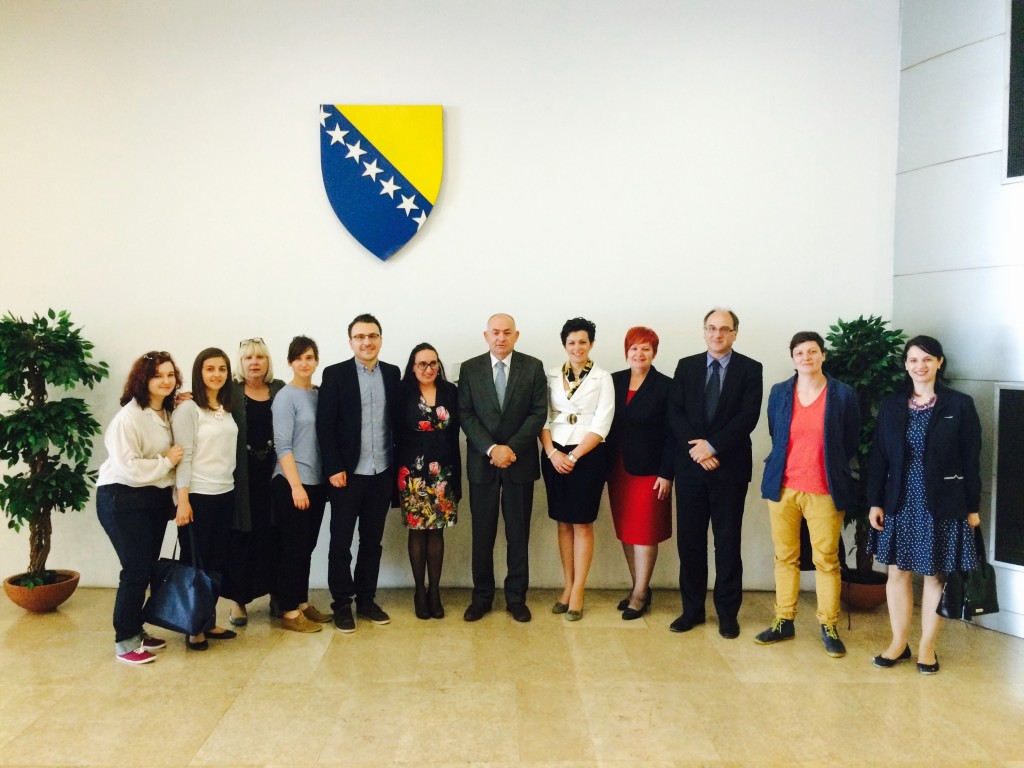 On May 19th, the Joint Committee on Human Rights of the Parliamentary Assembly of Bosnia and Herzegovina (PSBiH) held a thematic session on the occasion of May 17th, the International Day Against Homophobia, Bi-phobia and Transphobia. This is the first time ever that a legislative body in Bosnia and Herzegovina discusses the state of the human rights of LGBT people, and thus it is a historic moment in the struggle of the LGBT movement in BiH.

The International Day Against Homophobia, Bi-phobia and Transphobia has been officially recognized in 2005 by the European Parliament and it is officially celebrated in more than 70 countries. On this day, May 17th, 1990, the World Health Organization removed homosexuality from the list of mental illnesses and from that day onwards, May 17th has been celebrated as a reminder of the importance of the respect for human rights of LGBT (lesbian, gay, bisexual and transgender) people worldwide.

Borislav Bojić, the chairman of the Joint Committee, opened the thematic session stressing the following: “The LGBT citizens remain completely invisible in the BiH society because of the fear of violence and discrimination”. The situation in which LGBT people in BiH live was then presented, within the context of the human rights violations they face, by Mary Ann Hennessey, Council of Europe in Bosnia and Herzegovina, Saša Gavrić, a representative of Sarajevo Open Center, and Jasminka Džumhur, Human Rights Ombudsperson.

During the thematic session, Saša Gavrić reminded everyone of the fact that LGBT people are 5-12% of citizen in any society, including BiH. “LGBT citizens face violence and discrimination, the large portion of which remains invisible to the BiH society, since the existing official mechanisms for reporting, processing and documenting of discrimination and violence are not available to the majority of LGBT people, who, due to the fear of public reaction, and the reaction of the representatives of the institutions, report less than 10% of all the incidents.” Hence, it was underlined that the protection of LGBT people and their rights is a duty of Bosnia and Herzegovina as a civilized state, and that it has to become a part of its culture and social tradition.

The protection of human rights and the improvement of the position of LGBT people are incredibly important issues for the Western Balkan states on the road to full EU membership, as it was stated during the session. Accordingly, every year the European Commission pays considerable attention to the respect of the human rights and the minority rights, including the rights of the LGBT people, in the reports of the Council of the EU and the European Parliament on the progress of a particular country on the road to European integration.

The representatives of the Parliamentary Assembly of BiH and of the Parliament of FBiH, as well as the civil society activists were actively engaged in the discussion following the presentation of the state of rights of LGBT people in BiH. After it was stated that there is a series of activities aiming at the improvement of the rights of LGBT people, it was concluded that the BiH Ministry for Human Rights and Refugees would begin the process of introducing the legislative amendments to the BiH Law on Prohibition of Discrimination in order to further improve their position in BiH society. Also, it was concluded that the Institution of Ombudsman for Human Rights in BiH should draw a special report on the protection of rights of LGBT people and deliver it to the competent bodies, including PSBiH. 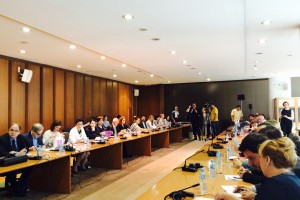 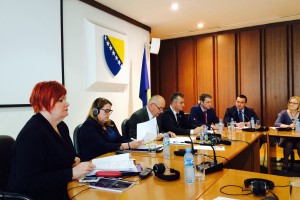 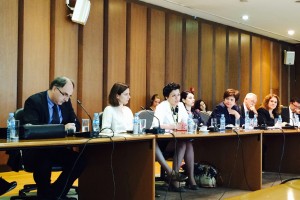 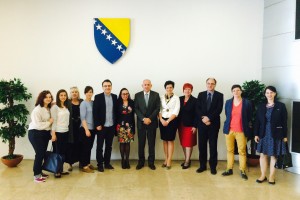