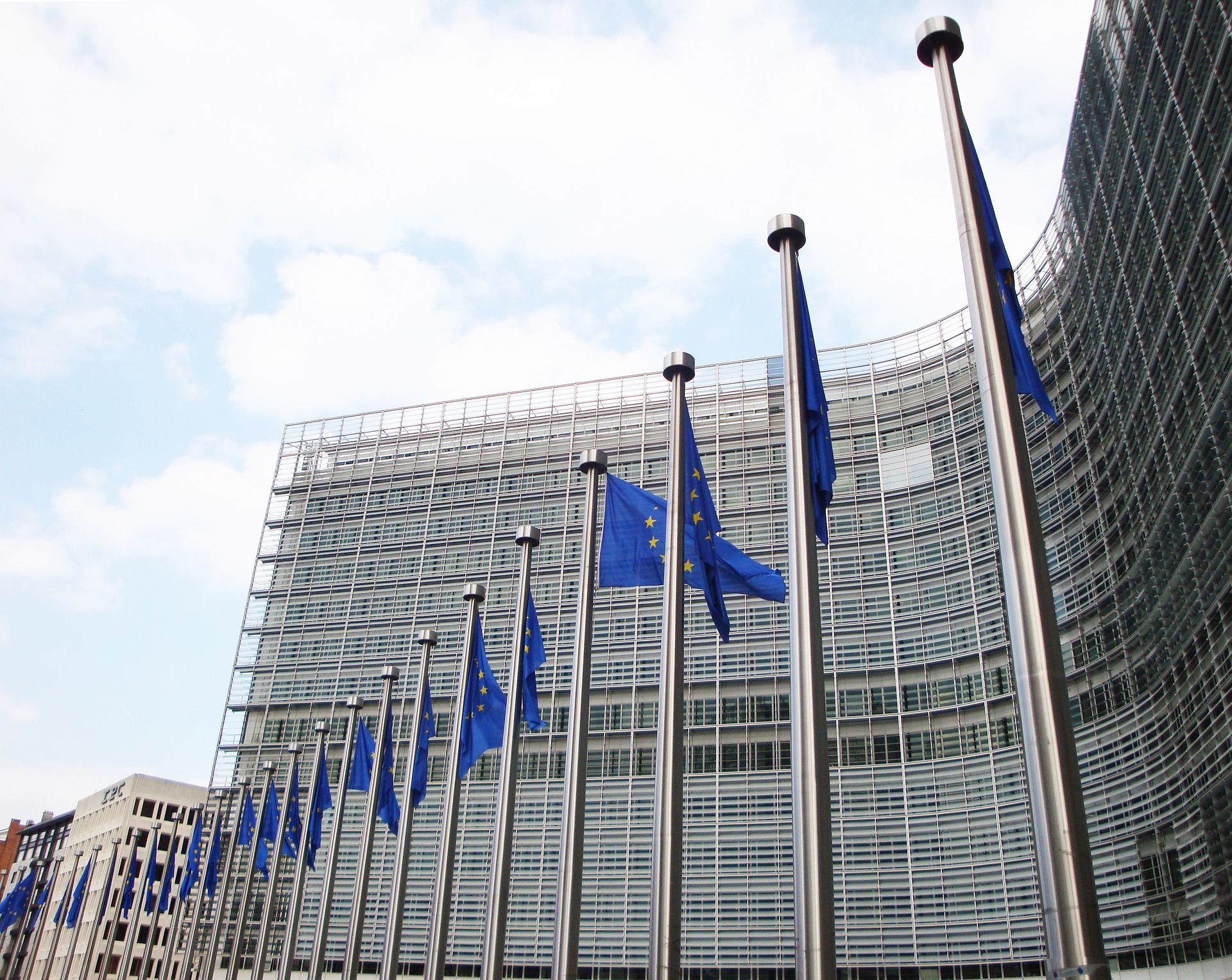 As August comes to a close, fewer out-of-office emails populate our inboxes, mornings become more hurried and more leisurely walkers on our morning commutes start to get on our nerves. Now we know that the summer break is over – the European institutions have come back to life after the summer hibernation, and it’s time to “go back to school”. With that we, in civil society organisations, have also moved back into the fast lane, for the autumn months are always busy in Brussels.

This year is no exception. In fact, they may be even busier than before for those who work on EU Enlargement policy and accession countries, for the timeline of the annual Enlargement Progress Reports is shifting this year. Last year at this time, we would have just submitted short updates about events in the summer months, and otherwise looked forward to the publishing of the annual reports in a couple of months’ time. This year the European Commission is shifting to a calendar year format, so as we come back from our summer breaks, we only now gear up for gathering reports from activists across the Balkan region in order to feed into to consultation process and the upcoming NGO consultations ahead of the annual Enlargement Progress Reports which are due to be published in April 2018.

As in previous years, ILGA-Europe, in collaboration with numerous civil society organisations in the Western Balkans and Turkey compile our own reports – the LGBTI Progress Reports – with a focus on developments and priorities for the human rights of LGBTI people in accession countries (see past submissions here). We submit those to the European Commission, followed by attending NGO consultations in person, with the aim of ensuring that issues of concern are reflected in the reports, consequently raised by EU institutions with relevant national level authorities, and thereafter used in all of our on-going advocacy work.

The progress reports are a way for the Commission to measure the preparedness of countries for taking on the obligations of membership in the EU, and provide clear guidance to the countries on what reforms are needed. The country reports are a “to do list”, if you will, for countries and contain concrete measures to be taken in the following year. They provide a key avenue for civil society on the ground to highlight issues directly with EU institutions, and hold their governments accountable for the commitments they have made.

As we enter this reporting cycle and highlight developments from the last year (and a bit), and look forward to the priorities coming up, it is interesting to look back at last year’s reports (indeed, despite their length) to see what the European Commission (with input from civil society groups) identified as action points for each of the Accession countries. Were these action points taken up? What have governments done to fulfil them since then? Essentially, have the accession countries done their homework?

I started browsing through the reports this week, as I prepared a template to send to activists from the region for their input, and, out of curiosity, started pulling out some of the action points relating to the human rights of LGBTI people identified in last year’s reports. Here they are, to satisfy your curiosity too. And, hopefully, to help you prepare your submissions for the upcoming cycle of Enlargement Reports and have a direct say in the homework set for your country for 2018.

Rights and equal treatment of trans and intersex persons

Equal rights and treatment of trans and intersex persons

Equal rights and treatment for trans and intersex persons

If you wish to know more about this process, or to feed into the Annual LGBTI Progress Report, please contact her: [email protected]