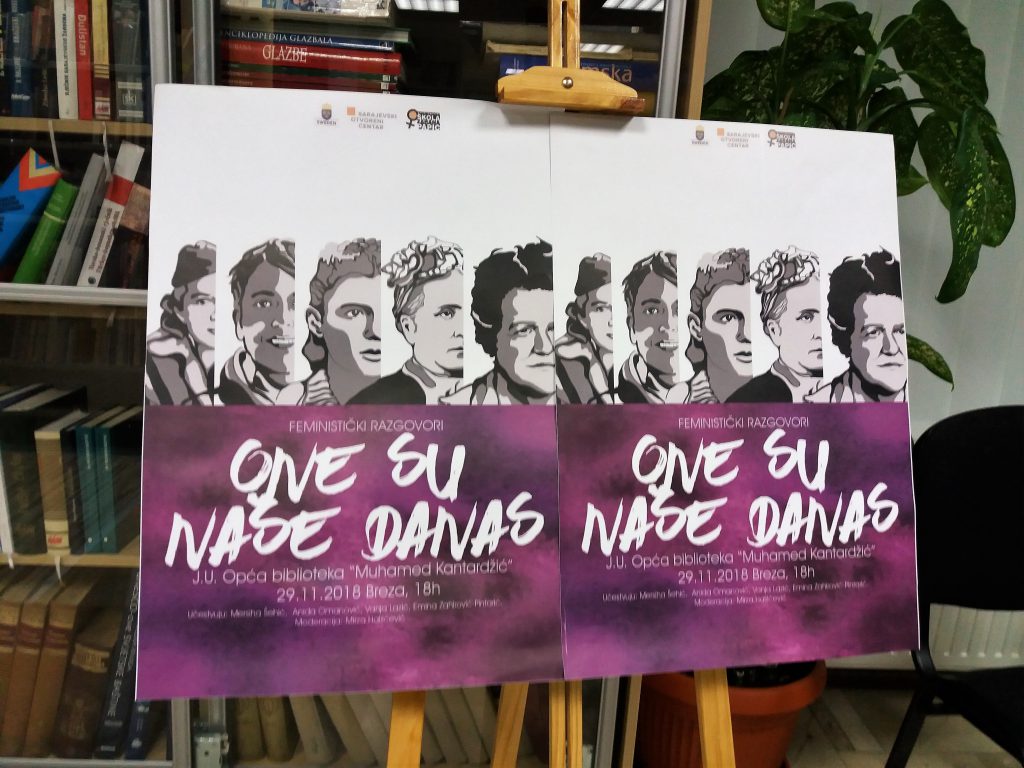 Women’s Association JADAR from Konjević Polje, the Public Library “Muhamed Kantardžić” from Breza and Sarajevo Open Centre organized the book promotion „They belong to us, today“, and two discussions about how Bosnian-Herzegovinian administrative, political, economic, educational and cultural reality affects the private and public feminist action in Breza, Tuzla, Sarajevo and Konjević Polje.

The participants of the discussion in Konjević Polje were: Ifeta Mejremić, UŽ Jadar, Tamara Cvetković, UŽ Jadar, Nedžada Avdić, politician and activist from Tuzla, Irena Knežević, pedagogue-psychologist and Irena Tokić, moderator. The participants of the discussion in Breza were: Mersiha Šehić, director of the elementary school from Breza, pedagogue and painter, Anida Omanović, journalist, Vanja Lazić, designer and illustrator, and Emina Zahirović-Pintarić, lawyer. The conversation was moderated by Mirza Halilcevic, a journalist and activist. 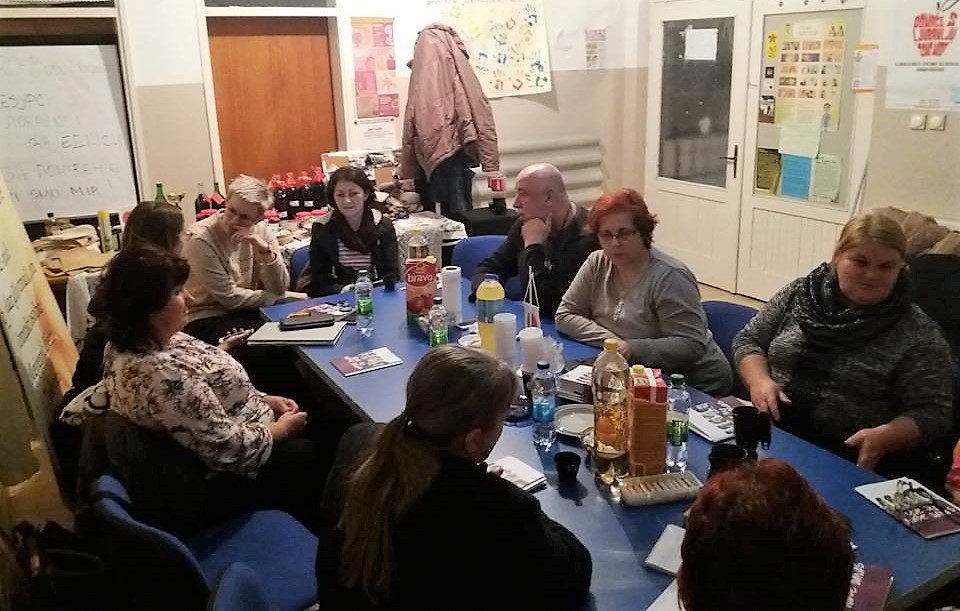 Numerous feminist topics were discussed and important issues were open.

Sarajevo Open Centre, since April 2015 via the School of Feminist, has continued the women’s studies programme Žarana Papić, that in 1998 was initiated and led by the Association Žene ženama, as the first studies on women in BiH. Until now, four generations have completed the school, and we are preparing the programme for the fifth School of Feminism. The realization of this event is supported by the Swedish Development Cooperation Agency SIDA. 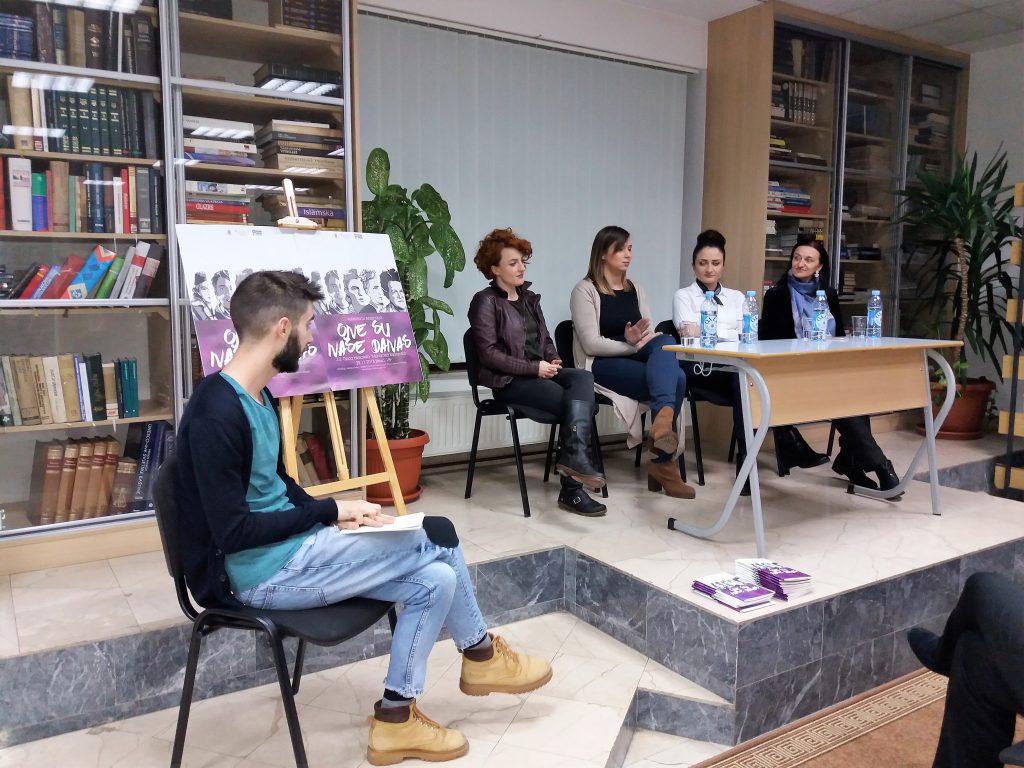